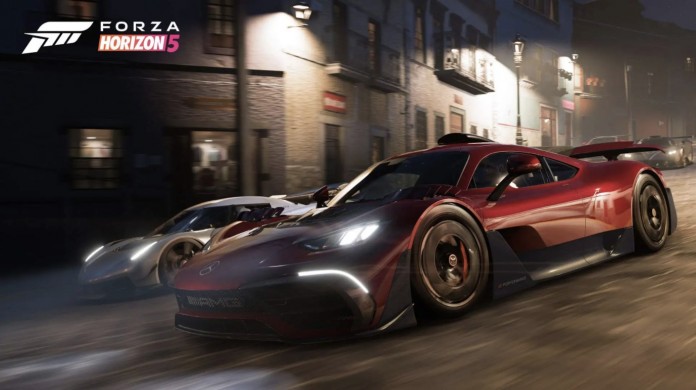 The gaming world may be rocked this week with big productions. The days are counting for GTA Trilogy, Forza Horizon 5 and Football Manager 2022!

The popular games that locked millions of people on the screen in 2021, as always, continue to develop since the day they emerged. While companies strengthen this sector with various productions, many fields from cars to wars, from sports to simulations are covered in these games. Our topic this week is fast cars, cutthroat matches and the renewed versions of three cult productions. Here in the game world this week!

Forza Horizon 4, which has been the only favorite of people who love car-themed games for several years, has hooked the players with its enormous physics and fascinating environment, as well as its ultra-realistic graphics. Not only the actors, but even the people who have little interest in the games watched the video of this production at least once and sighed, “Wow…”. 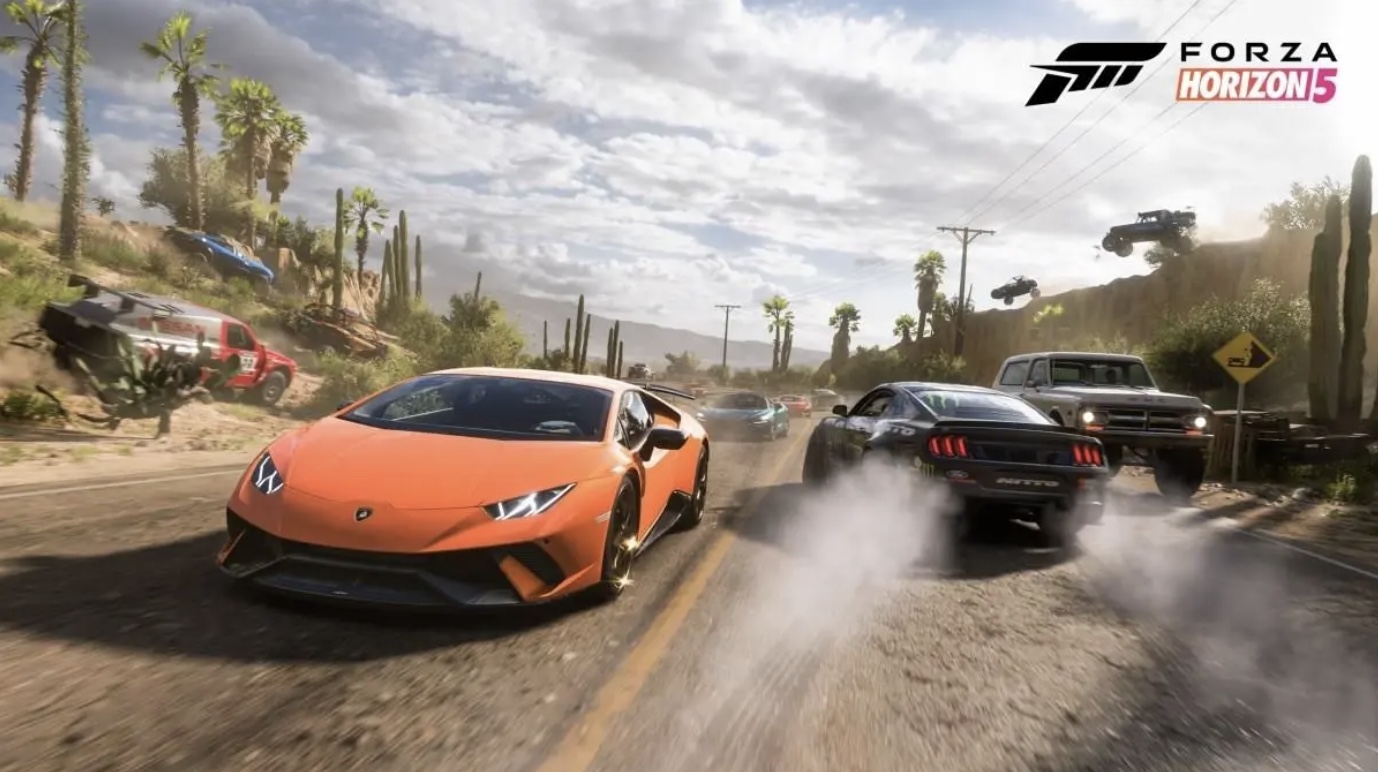 The producer company Playground Games has finally completed the 5th version of the game, which was released for Xbox and Windows in 2018. Forza Horizon 5, the first game that is expected to make its mark on the gaming world by releasing this week.

In fact, Forza Horizon 5, which has already been released and can be experienced by those who purchase the Premium version of the game, will be released on November 10 for all players. The data released three days before this date shows that eight hundred thousand people started playing the game by purchasing Premium.

GTA: The Trilogy – The Definitive Edition

A cult building is among the games that will be released this week… Sorry, there are three cult productions. The GTA series, which has been one of the biggest sources of entertainment for the youth since the beginning of the 2000s, will be on the agenda again with the coming together of three important works. The producer company Rockstar Games has already announced that the GTA: The Trilogy – The Definitive Edition collection will be released on November 11.

The collection, which includes three games of the GTA series, where you can shoot a lot of people, steal, hang out freely and get into trouble as well as focus on missions and follow the story, is undoubtedly one of the most curious of this week.

The producer, who will introduce GTA 3, the first three-dimensional game of the series and released in 2001, Vice City that met with the player in 2002, and San Andreas, which has been known as a legend since 2004, with today’s graphics and arrangements, will introduce this collection to phones as well as consoles and computers. will present.

Football Manager, with its current name (previously Championship Manager, from 1992 to 2004), has been growing stronger for about 14 years, and the new game will be released this week. It can be said that the game introduced every year allows you to become a manager at the club you choose. It is possible to measure the accuracy of the tactics you give to your players and the decisions you make at the computer with the success you have achieved at the end of the season.

The most popular aspect of this game is that you can discover and develop young players before anyone else, waiting to be discovered in real life. While most people find young talents in Football Manager and develop them in their teams, they do not neglect to take credit for the football player’s discovery in the real world. In fact, after such a thing happens, it is quite possible that you can hear the phrase “I’m going to join the Scout team, huh…”.

Football Manager 2022, which will be released on November 7, may be one of the outstanding works of this week.

So what do you think about these three games? Which of the above is your favorite production? You can specify in the comments…

The Last of Us Series: Premiere Date To Be Revealed “Sooner...

Russian Doll: Season 2 will have Sharlto Copley in the cast