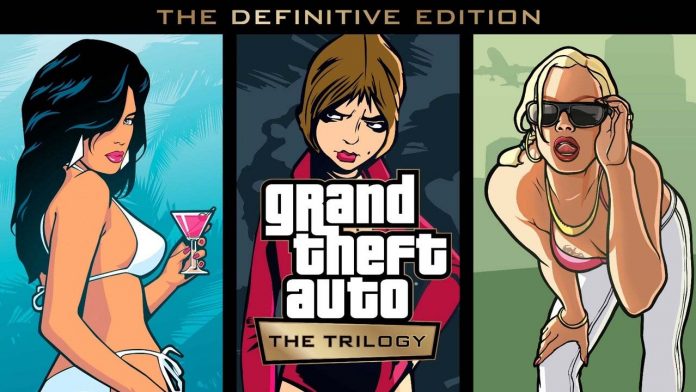 According to the statements made on the Rockstar Games website, Grand Theft Auto The Trilogy: The Definitive Edition will be officially released on November 11, 2021. Players who want to have physical copies of the game will have to wait until December 6, 2021. Players who want to buy the game in advance will have to pay a very high amount for 3 games.