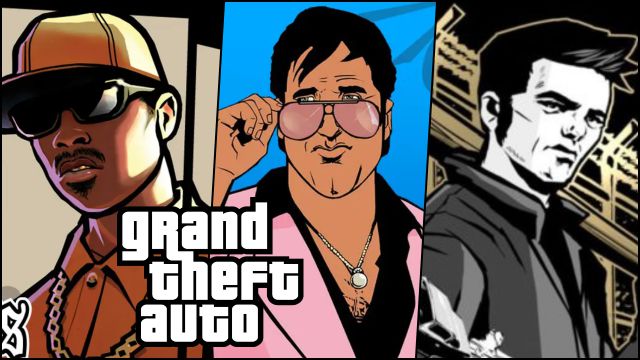 Grand Theft Auto: The Trilogy – Definitive Edition is coming later this year with improvements to the control system taken directly from GTA 5. The GTA Forums forum is constantly leaking information from Grand Theft Auto: The Trilogy – Definitive Edition. Starting from its very existence, we recently learned about its list of achievements, while now we know new details about the treatment that Rockstar Games is giving to this remastered collection and the minimum and recommended system requirements in its version for PC.

According to the leaked information, which comes from a support website published by mistake, the remastering will have even higher requirements than Grand theft Auto V for PC; Although the most interesting thing is that the improvements included will not only go through higher resolution textures, but also an increase in the drawing distance, a new lighting system and improved controls, in the purest GTA 5 style.

Grand Theft Auto: The Trilogy – Definitive Edition is due out in late 2021

There will also be new features in the interface, but everything else will be respected so that these three mythical installments of the Grand Theft Auto saga remain fully recognizable. Here are the minimum and recommended system requirements for PC.

Zosia Mamet from the girls will play in the film “Madame...