Home Entertainment GTA The Trilogy Is Updated On Nintendo Switch (1.04): Patch Notes And... 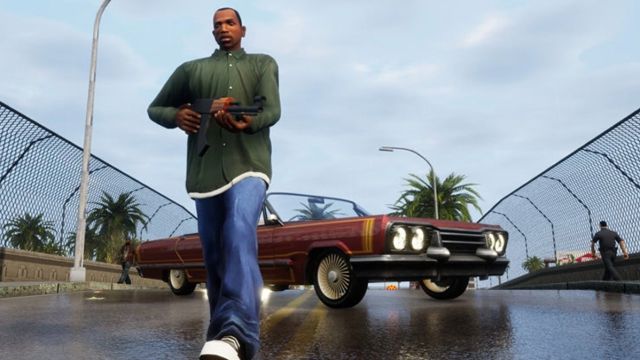 Main improvements of GTA The Trilogy (version 1.04) on Nintendo Switch

In general, these are the main improvements that all users should take into account; all of them aimed at improving and optimizing the experience during gaming sessions.

Improved game performance in all graphics modes.
Stability improvements.
Fixed various issues when trying to retry a mission from the last checkpoint.
Fixed various crash issues.
Fixed a number of issues with textures and markings.

The official Rockstar Games portal details, point by point, what improvements have been implemented in GTA III, Vice City and San Andreas in its version 1.04 of Nintendo Switch. It is expected that the rest of the versions of the game (PlayStation and Xbox consoles) will receive the corresponding patch throughout the week that we have just started.

Grand Theft Auto: The Trilogy – The Definitive Edition is available physically and digitally for PlayStation, Xbox and Nintendo Switch consoles.

Prevent Netflix from consuming all your mobile data