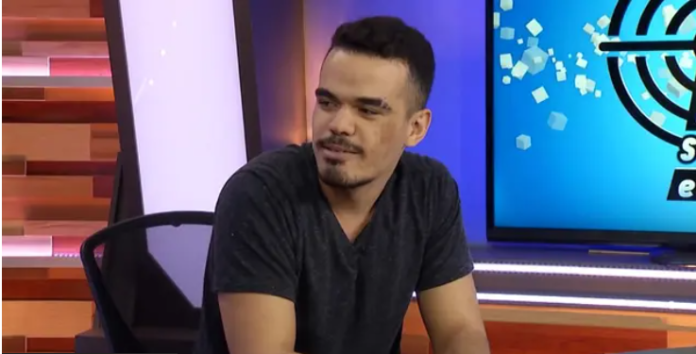 The Grand Theft Auto RP community was concerned about the fate of one of the most popular content creators after the Buddha announced that on November 12 he would have emergency brain surgery.

The Twitch giant explained that doctors discovered he had a brain hemorrhage and needed immediate brain surgery to drain the blood.

This was followed by an anxious wait for many before xQc, a fellow streamer and friend of Buddha, provided the reassuring news that “he is safe and has coped. Now he is cooling down and recovering. People can be calm about this.”

Now the streamer himself has shared positive news about his health.

“Hi everyone, [I was] discharged today,” he said in a message originally from Discord. “They claimed that the operation went well and left me in the hospital to make sure that I was all right. I will be back for a CT scan in 2 weeks, but if everything goes well and I don’t have any symptoms, I will fully recover in a few months.”

He explained that he was also prescribed an “anticonvulsant” medication, and he plans to recover day after day.

The Buddha continued, “[There is] no timetable for [returning], given that it was one of the scariest things I’ve ever experienced. Thank you for all the kind words and love, it means a lot and helps me survive. [I’ll] update here when I can.”

Fans were happy with the update and continued to wish the streamer a speedy and complete recovery.