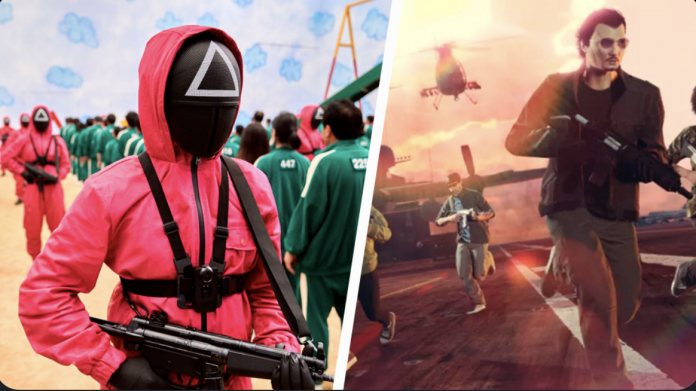 A total success for Netflix
On September 17, The Squid Game premiered on the streaming service, Netflix. Since its arrival, the series has enjoyed growing popularity. In addition, it managed to surpass the giants of the platform, such as La Casa de Papel and Sex Education, to become one of its most viewed content. 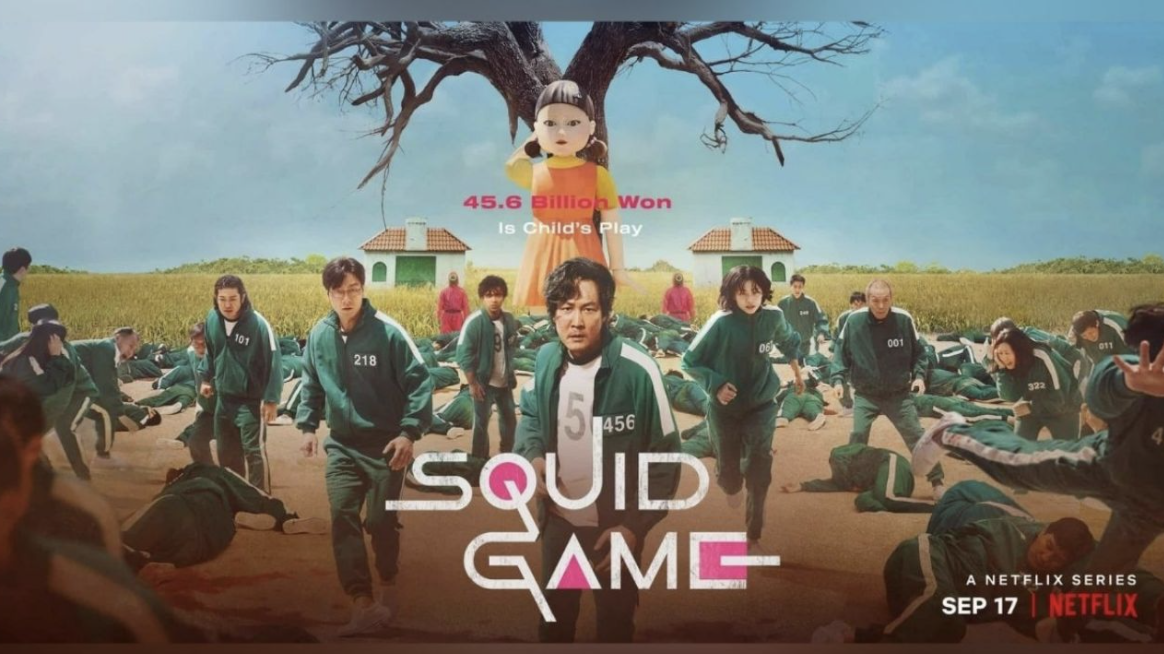 The premise of The Squid Game, people playing dangerous games to win a lot of money, seems perfect for a video game. Although Netflix has not mentioned plans to create a title based on their series, some players are already recreating their contests in GTA Online, with the help of mods.

You can now play The Squid Game in GTA Online

GTA Online is the popular online component of Grand Theft Auto V, which allows a lot of freedom for its players and often receives a large number of various mods. While some of these have put us in control of Goku or Godzilla, they are now being used to recreate the series’ dangerous contests.

The YouTube channel, Vadact, shared a video where we can see these mods in action. Any fan of the series will see that they made a very good recreation of what we saw in The Squid Game, of course it is more fun and less bloody here.

Of all the mods that have emerged from GTA Online, perhaps the Squid Game has the potential to become one of the most played. The comments in the video show that people are quite happy with them, many even mention that they should create more contests with the style of the ones we saw in the series

It’s amazing what fans can achieve when something inspires them. Maybe Netflix wants to get in touch with the modders if they ever decide to release their Squid Battle Royale Game or something along those lines. Will you dare to try these mods?

Hollywood Insider named the most beautiful actors in real life