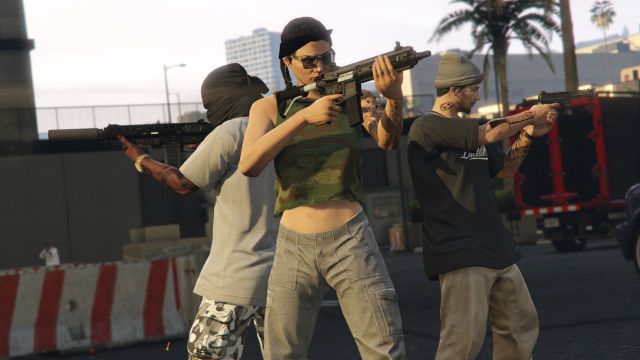 LunaCheats has ceased operations after Rockstar Games’ parent company intervened. All online games are faced to a greater or lesser extent by cheaters, but also by those who make the tools to take advantage of the situation. GTA Online, the hit title from Rockstar Games, has not been spared this plague. Beyond irreverent cheats, there are also those that allow you to get infinite money or invincibility, something that obviously affects the normal functioning of the games. LunaCheats was one of those groups, but Take-Two Interactive, the owner of Rockstar, has taken action on the matter.

The American company monitors the actions of the cheaters, but also acts against those who use them for business. The LunaCheats website has not only gone down, but also publishes a message of apology and the commitment that they will donate all the money they have generated to charitable causes.

“After speaking with Take-Two Interactive, we have immediately ceased all maintenance, development and distribution of our cheat service menu,” they begin. “We will donate all of our proceeds to a Take-Two designated charity. We apologize for all the trouble our software has caused the Grand Theft Auto Online community. ”

A game with life ahead

GTA Online is one of the most successful video games in history. It is included in GTA V, a video game that has already sold more than 135 million units. As if that weren’t enough, according to Super Data figures, the premiere of Golpe a Cayo Perico, its most recent content, has opened the doors to growth of 46% compared to November. However, they clarify, the game achieved its best numbers in early 2020.

Rockstar Games will continue to support this video game throughout this year. In fact, the new generation of consoles will not be without its port of GTA V and GTA Online.

How playing at work affects your professional performance