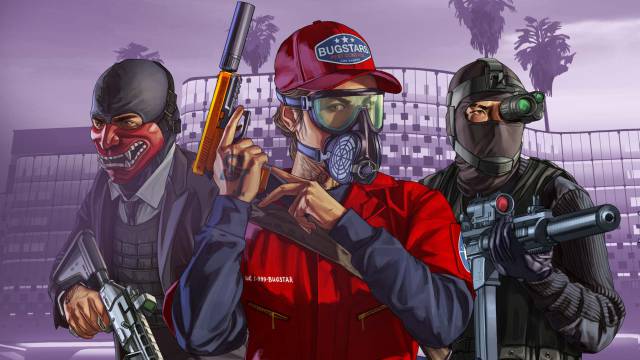 A player identifies a way to reduce loading screens; the company corresponds and will apply these changes. They estimate reductions of 70%.

GTA Online will see its loading times officially shortened on PC thanks to the player-identified solution. Rockstar Games has confirmed to PC Gamer that the findings of the budding user, tosterxc (aka t0st) will be applied directly to the Grand Theft Auto online title in the near future. Reductions of up to 70% in waiting times are estimated.

The community had been waiting for improvements in this regard for years, but the vastness of the connected world of GTA Online and the slow data read and write memories of previous consoles prevented this type of improvements from being made.

It may interest you: GTA V, a video game for history: records, milestones and data

How have you managed to reduce the loading times of GTA Online?
Everything begins at the beginning of this month of March. The player, t0st, returned to GTA Online for PC after many years to complete some missions and found that loading times were still noticeably high; just as extensive as more than five years ago. Once the problem was identified, t0st went to work on a solution that he shared with the entire community on GitHub, so that other knowledgeable players could try, test and identify even more improvements with which to enjoy the video game on the computer.

Broadly speaking, what t0st found is that load times of several minutes are due to a 10MB JSON file that has a whopping 63,000 object entries. The problem? Every time GTA Online loads, the game reloads those tens of thousands of entries. All this, added to the fact that the Rockstar title uses a single processor core for this work, prevents a task that should be done in seconds from taking up to several minutes.

Now, a couple of weeks later, Rockstar Games has confirmed that this solution is correct, legitimate and applicable in the video game through an official update that will arrive in the near future. As explained to PC Gamer: “After a thorough investigation, we can confirm that player t0st has revealed an aspect of the game code related to loading times for the PC version of GTA Online that can be improved,” they begin by explaining. “As a result of these investigations, we have made some changes that will be implemented in a future update of the game.”

Assassin’s Creed Valhalla | Play For Free For A Limited Time...

Kimetsu no Yaiba: The Infinite Train confirms its premiere date in...