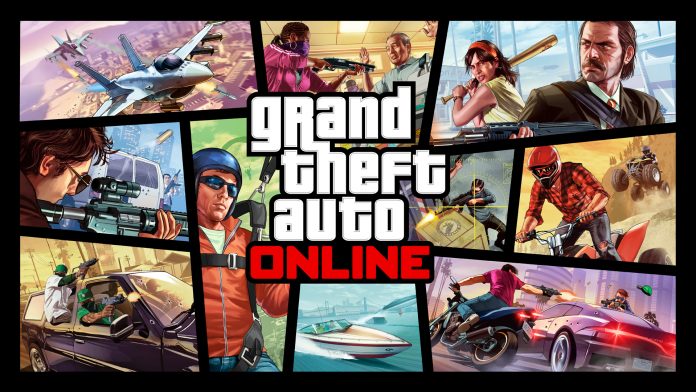 GTA Online announced that support on PS3 and Xbox 360 will end as of December 16, 2021. Shark Cash Cards, which have access to money in GTA Online, will no longer be available for purchase on these consoles from September 15, 2021.

In the statement made by the company on the subject, it was stated that closing GTA Online on these two consoles will not affect access to the story mode of GTA V. However, players will not be able to experience online from December 15th.

In addition, GTA Online’s web statistics tracking will be terminated as of December 16. But Rockstar Games’ Max Payne 3 and L.A. For other games with Social Club integration, such as Noire, this access will be discontinued as of September 15.

The popularity of GTA Online and the fact that it is played by the masses on PS3 and Xbox 360 seems to have been instrumental in Rockstar Games keeping this support for so long. GTA V met with players as soon as it was released on both consoles.

For GTA Online, the adventure will continue. The game will also be available to play on PlayStation 5, Xbox Series X and S starting November 11th.

Marvel: Does announcing so many projects do more harm than good?