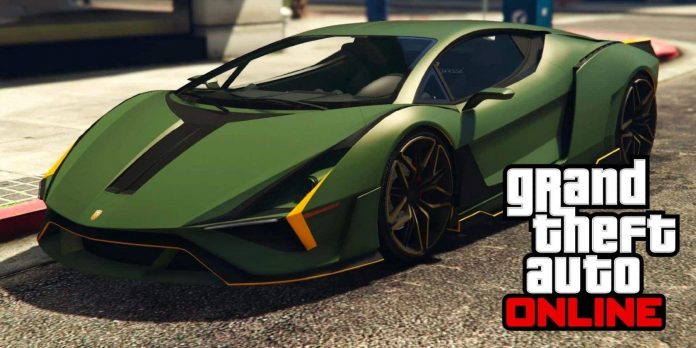 GTA Online players are given many opportunities to collect a variety of vehicles, ranging from motorcycles and cars to helicopters and fighter jets. These cars can be stored in garages and hangars of GTA Online, but the space is not unlimited, and problems may begin here.

GTA Online players are discussing a problem with the interface and options of the game, which often leads to the loss of one of these valuable machines. The problem has been around for many years, but unfortunately, because of it, cars continue to disappear, and players have very few remedies left.

The GTA Online problem in question arises when players buy or otherwise acquire a new vehicle that needs to be stored. When it becomes possible to store a vehicle, players can choose between different garages. However, if the game tries to keep the car in the garage and there is no space for it, a pop-up message appears suggesting that the player “replace” the car with a new one, or the player can put the new car in another place. garage with open slots.

Unfortunately, the wording “replacing” the car here makes many players believe that they are basically swapping cars. Players on Reddit discussed how they expected their existing car to be moved to a new garage or simply left next to the player so they could move it to a new location themselves. However, none of the possibilities is a reality; instead, any selected machine is completely removed from the player’s account.

R* stole my oppressor mkii, what do you recommend? from gtaonline

Accidental removal of a vehicle is a huge problem for players. Buying a new car in GTA Online can cost millions of GTA game dollars, which means that players will have to spend a lot of time to earn money, or spend real money to replace the car. Some reported a successful call to Rockstar support, but, as can be seen from the aforementioned Reddit discussion, this is not the right decision. Some players manage to get compensation for the loss so they can buy a new one, but eventually the support agents decide whether the player will get any fix applied to his account.

Many players have reported this problem for many years, and it persists to this day. It would be easy enough for Rockstar Games to solve this problem, since a simple change of wording would probably be enough. Adding a warning message confirming that the player wants to remove the vehicle will also work. While Rockstar often makes changes to GTA Online, many features that players have been demanding for years, such as private lobbies, are only now appearing in the game. Fixing this particular issue will save Rockstar players and support staff a lot of time and nerves, so the development team should seriously think about it.