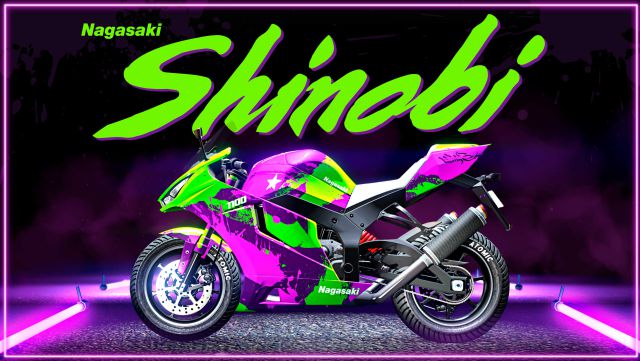 GTA Online: One more week, Rockstar Games presents the new weekly content of the multiplayer mode of GTA V with new modes, discounts, advantages and more. Rockstar Games presents the weekly news of GTA Online, the popular multiplayer mode of GTA V, this time, with a new cooperative mode called Double or nothing, a series of missions in which players will put themselves in the shoes of Franklin and Lamar, in a gun-toting battle across various locations in southern San Andreas against a team with shotguns and infinite lives. In addition, other news arrives such as new game modes, new vehicles and discounts, gifts and Prime Gaming advantages, among others.

Double or Nothing, a new co-op Adversary Mode where you play as Franklin and Lamar to survive a close range kill, now available in GTA Online. You will have to use the arsenal of weapons at your disposal to eliminate the attackers who will try to mow you down with double-barreled shotguns. Then, he reverses the roles and tries to attack the pair while desperately trying to defend his territory.

Both teams will earn Triple GTA$ & RP for playing Double or Nothing. Just for participating in a round you will get the not inconsiderable sum of 200,000 GTA$ that you will receive within 72 hours.

We cannot overlook the latest news from Nagasaki, the famous motorcycle manufacturer. It is an agile, powerful machine with more energy than a bulldog chasing a wasp, which will ask you to take care of it with care and, at the same time, push it to the limit.

You can now get your hands on the Nagasaki Shinobi at Legendary Motorsport.

One of the clues related to the stolen Dr. Dre songs points directly to a party at a mansion in Rockford Hills. Dress in style and go unnoticed to find the source, while coordinating with Franklin and Imani to carry out a controlled extraction. Operators will get Double GTA$ & RP on the High Society Breach Finale, featuring Dr. Dre’s The Scenic Route, all this week.