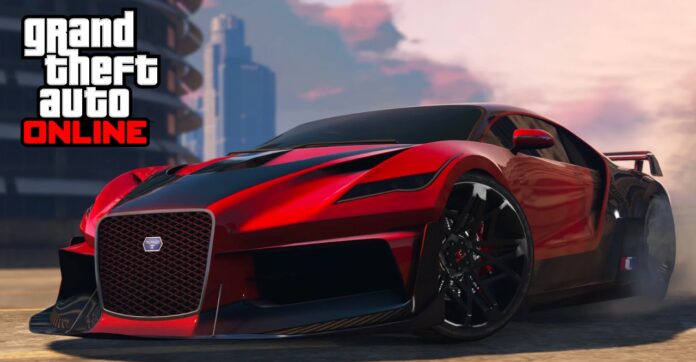 GTA Online, which invested $ 500,000 in-game to players ‘Maze Bank accounts last month, will deposit the same amount of money in players’ bank accounts this month. All GTA Online players need to do to get this money is to play the game in May.

Last month, every player connected to Grand Theft Auto (GTA) Online saw that they had $ 500,000 GTA in their Maze Bank account. It looks like this bonkers of the game’s developer, Rockstar Games, will not be limited to a month. Rockstar Games has announced that a new $ 500,000 gta grant, which is very easy to obtain, will be given to players this month as well. The only thing players need to do to get $ 500,000 GTA is to play the game any time in May.

Every player who fulfills this simple condition will be credited with 500,000 GTA dollars in their bank account. As with the previous grant, GTA Online players can expect money to be deposited into their bank account within seven days of their first login. However, this is not the only way to earn 500,000. Game fans who create two-step verification for GTA 5 Online can also easily earn another $ 500,000 of GTA grants. To achieve this, players must link their Rockstar Social Club accounts to their console accounts.

Options in front of the GTA Online player who got his money
After getting the GTA dollars, what a player has to do is decide where to spend it. One of the things to do with this money is to buy an alien outfit. The player with the alien outfit is currently able to participate in the alien battle ongoing at GTA Online. These outfits are located in the ‘Outfit’ sections of the Ammu-Nations where you bought weapons in GTA. This outfit is over $ 300,000 in GTA.

Of course, spending your cash on the alien outfit is not the only reason to log in. GTA Online also includes new sets of missions that gathered under the title Gerald’s Last Play two weeks ago. Perhaps these new missions will provide sufficient reason to log into GTA Online.

The fictional city Los Santos in the game was famous for never getting rid of strange events, but the alien invasion surprised the players. Last month, the streets of Los Santos are filled with in-game characters that turn players into a random animal, and are now home to green and purple alien gangs that appear to be extremely dangerous.

Meta Will Continue To Use Facial Recognition In Metaverse

iPhone 12 can arrive without headphones in the box to boost...