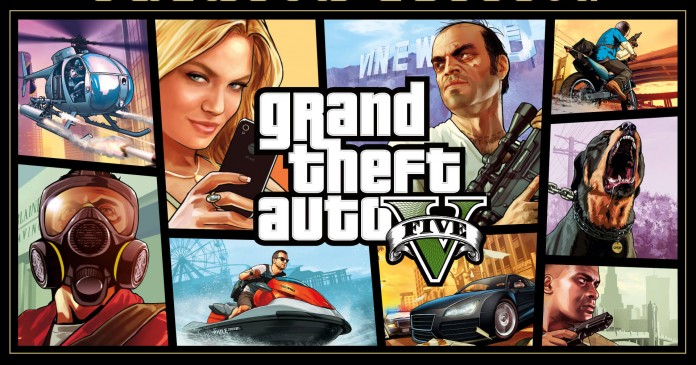 Rockstar Games has announced a new subscription for GTA Online players. The subscription service, dubbed GTA Plus, provides players with exclusive privileges for $5.99 per month. According to the announcement:

By becoming a GTA Plus member, you receive a regular monthly direct deposit of 500,000 GTA$ to your Maze Bank account, as well as the opportunity to claim real estate in Los Santos and its surroundings, which unlocks gameplay updates that you may have missed, special vehicle upgrades, discounts only for participants. , bonuses in GTA and RP dollars and much more every month.

It is noteworthy that this membership is only available for PlayStation 5 and Xbox Series S/X players, and it is unknown whether this service will be available for previous generation systems or PCs.

Here is the full list of awards for the first month:

500,000 GTA $ is automatically transferred to your Maze Bank account.

Principe Deveste Eight – along with a free Hao Special Works upgrade for it before it becomes available for purchase to the general public – plus the HSW Orange Trip and HSW CMYK Glitch liveries.
The auto shop located in La Mesa offers an assortment of gameplay updates from Los Santos Tuners. The current owners of car shops can move to La Mesa at no additional cost.
Refusal of LS Car Meet membership fees. Current participants of LS Car Meet with GTA Plus will receive compensation in the amount of 50 000 GTA $ during this period of the event.

Yacht owners can upgrade to the Aquarius superyacht at no additional cost.

The Gussét Frog T-shirt and Broker Prolaps basketball T-shirt and shorts will automatically be added to your wardrobe.

A selection of free paints and emblems for the Car Shop.
3 times more GTA and RP dollars for the Hao Special Works racing series.
2X Car Meet Rep in a series of street races.

GTA Plus joins Fortnite Crew and Fallout 1st as one of the new subscription models for specific games. Although all three offer the same monthly rewards, GTA Plus is half the price of both subscriptions. It’s been a little over a week since GTA V was launched on the PS5 and Xbox Series S/X after a delay pushed it back from its initial release in November 2021. GTA Online was also a part of this launch and is now a separate game of the current generation, and the game no longer requires a copy of GTA V. Rockstar also announced that work on the next game in the Grand Theft Auto series is underway. GTA Plus is released on March 29.

Song Of Nunu: A League Of Legends Story Is Announced