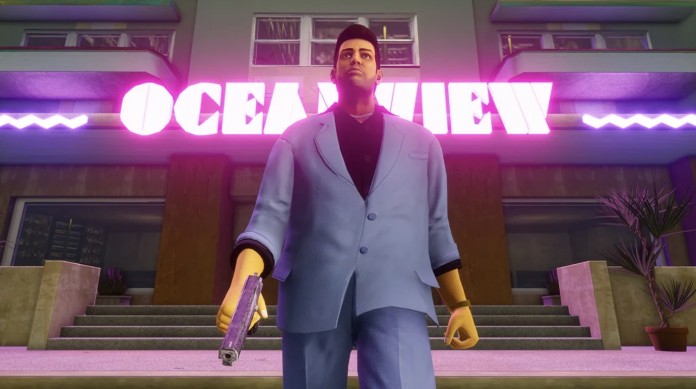 GTA: The company that owns Rockstar Games ordered to liquidate several fan projects and withdraw their distribution. Forcefully and effectively, Take-Two Interactive has retired some of the most popular mods from Grand Theft Auto. Sticking to its legal conditions and copyright, the company has followed its roadmap, surely fueled by the release of Grand Theft Auto: The Trilogy The Definitive Edition, the revamped version of GTA III, GTA: Vice City and GTA: San Andreas. The Re3 Project team, one of the retired mods, has declared war and does not rule out facing the company in court.

It all started with the Take-Two complaint, in which it stated that the 14 denounced programmers were aware that they did not possess “the rights to copy, adapt or distribute the source code of GTA or the audiovisual elements of the games”, which for the company was in clear copyright infringement.

The response of the denounced

However, the modders have responded to the accusation and flatly denied it: “The defendants deny that the complainants are entitled to any compensation,” so they “respectfully” request that the Court issue a ruling in their favor and against the plaintiff. ”, In order not to have to pay any kind of compensation to the publisher of the video game.

The denounced group denies that Take-Two has suffered or continues to suffer damages derived from the distribution of these mods. They maintain that this project is based on reverse engineering, so it does not contain any of the assets used by Rockstar Games.

Grand Thef Auto: The Trilogy The Definitive Edition has reached the market for PS4, PS5, Xbox One, Xbox Series X, Xbox Series S, PC and Nintendo Switch, in a not very positive climate, since the title has been released with numerous errors . The company promises improvements, while the edition in physical format will be marketed on December 7.

TWICE: What Is Momo’s Zodiac Sign? This Is What The Stars...

Meta Quest 2 Headsets Get a 7% Increase in GPU Power...