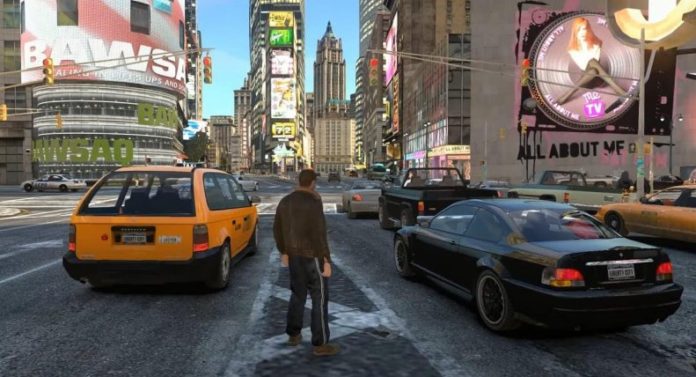 GTA IV, a Serbian teenager named Nico Bellic, who moved to Liberty City to live the American dream, has been one of the series’s favorite games since his debut. The game is played by many players today with its unique GTA atmosphere and unique experience.

But for some reason, GTA IV cannot be purchased from Steam today. The game has a dedicated page on Steam, but there are no options to purchase to add GTA IV to your library. Also, GTA IV Complete Edition is not available for purchase at the same time.

If you want to buy and play the GTA IV on other platforms like Xbox and PlayStation, you won’t have any problems. This is currently only available for Steam.

Do not assume that the removal of GTA IV from Steam is due to Rockstar’s own gaming platform. GTA IV is currently not available in Rockstar Games Launcher. However, sites like HumbleBundle are still sold for the Steam platform.

IBM sells its first quantum computer to clinic in the USA