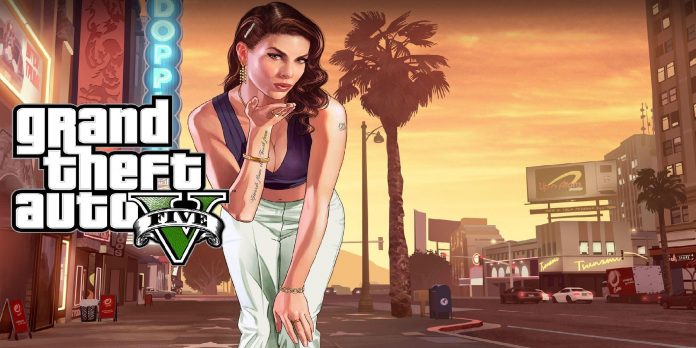 One of these developers is Mike Dailey, who recently posted two videos demonstrating the prototype gameplay of the first Grand Theft Auto, giving fans the opportunity to take a look at the original build of the game. Dailey, who was the founder of DMA Designs, which is now known as Rockstar North, was shocked to see that his videos have since been removed due to copyright infringement by the developer of Grand Theft Auto. Dailey has since taken to Twitter to express his displeasure at the turn of events.

Grand Theft Auto fans were disappointed to learn that Rockstar could remove videos showing the process of creating the iconic franchise. Footage of the development of early Grand Theft Auto games is quite rare, and many have argued that they can be a useful source for the history and preservation of video games. Rockstar currently does not comment on the removal of Dailly’s video, but judging by the claims of the developers, his video will not be the only one that can be deleted.

According to Dailey, Rockstar is targeting any footage of a game being developed related to Grand Theft Auto. Previously, Rockstar closed fan projects, including recently published a notice about some ambitious mods that gave GTA 5 and Red Dead Redemption 2 VR modes. In addition, in 2021, the developer, for obvious reasons, forced the closure of the popular GTA Online cheat site, so he has a history of deleting online content related to Grand Theft Auto. However, it seems strange to make a video of the original Grand Theft Auto, especially considering the value it can have for video game preservation.

Rockstar is currently focused on the development of Grand Theft Auto 6. Since GTA 5 has been around for almost a decade, many want to see what the developer has in store for the future of their favorite franchise. However, many will probably be concerned about the removal of some valuable materials related to the past and origin of Grand Theft Auto.