Home Entertainment GTA 6 will be released with a different title, this is the... 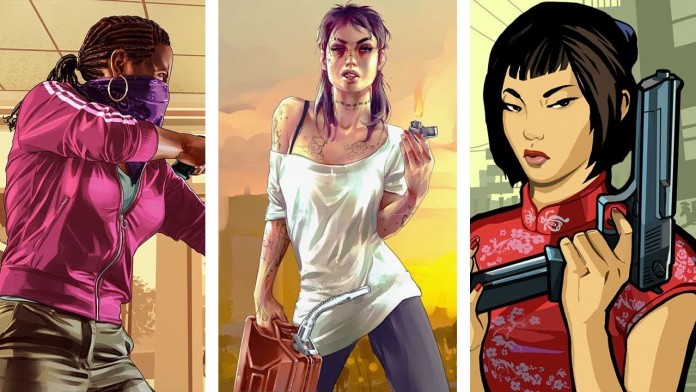 GTA 6 or Grand Theft Auto VI is currently the most anticipated game by gamers.

Rockstar Games, as the official developer of the game, recently gave gamers a breath of fresh air. The company announced about the latest series of GTA Games.

This can be seen on Rockstar’s official social media account. The company said that currently the latest GTA game is in the development stage.

The announcement was then interpreted by Gamers that Rockstar was working on the GTA 6 Game.

Various kinds of the latest rumors then developed after the announcement of the game.

Not a few leaks regarding the gameplay to the background of the Grand Theft Auto VI series.

At the same time, an Insider aka ‘Insider’ Rockstar gave a statement that was quite surprising for GTA lovers.