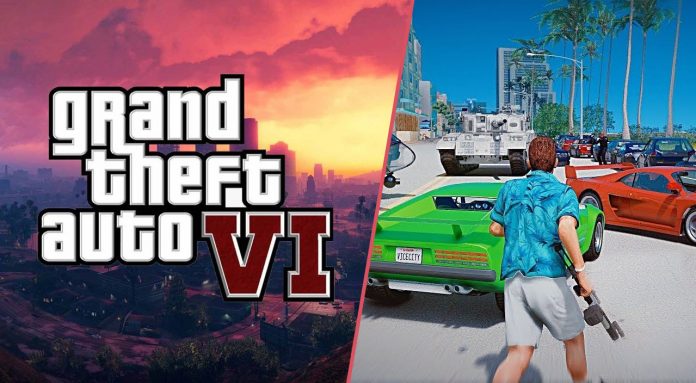 GTA 6 map leaked. A major leak has emerged for the new Grand Theft Auto game. For the game that was previously claimed to return to the Vice City map for GTA 6, now a map leak has emerged. GTA 6 is among the games that players have been waiting for for a long time. However, with the GTA 5 sales that came out eight years ago, it blocks the front of the new game.

The map leaked for GTA 6 is Vice City?

The map, shared by an anonymous source on the Internet, has also divided GTA fans into two. While the authenticity of the map is being questioned, some leaks have previously claimed that the game will take place in Miami.

This leaked GTA 6 map looks quite similar to the Vice City map. As you know, Vice City is a fictional city and originally based on the city of Miami.

It is also on the agenda that the shared Vice City map is likely to be a part of the map that we will encounter in the GTA 6 game. Because players expect a wide open world in the new GTA game.

Despite all these allegations, Rockstar Games has not admitted that it is doing any work on the game. In fact, the studio did not make any statements about this issue. However, it was recently revealed that Rockstar North is looking for personnel to find and fix game bugs.

A healthy leak regarding whether Rockstar Games is developing the game has not emerged so far. However, ViewerAnon, one of the leading names in the game industry, previously marked the year 2023 for the GTA 6 release date.

GTA 5, on the other hand, broke records in the number of games played after it was given free to Epic Games. The eight-year-old game is Rockstar Games’ best selling game. The legendary game reached 140 million sales figures according to February data. The studio’s last game, Read Dead Redemption 2, reached 37 million sales.

The reasons such as the fact that GTA 5 is still selling and the graphics performance is setting the standard even today, discourages hopes for the new game. The thesis that the game will be introduced in 2023 at the earliest is the strongest claim in the gaming industry.