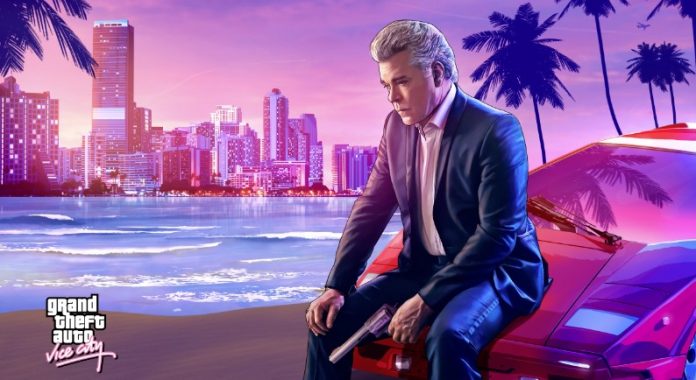 In the past months, we have encountered many leaks regarding the GTA 6 release date, plot, in-game characters, map size, quest time and graphics. However, some test videos and images that emerged today fell into the agenda like a bomb.

Everything we know about GTA 6!

The leaks that have emerged today confirm what we have heard for a long time. This includes a return to Vice City and a female lead character. Below you can find the images and videos of the related post.

Looking at the latest leaks, it is said that the Rockstar team has been working on this project for about 8 years (since 2014) and has made the biggest transfer of funds ever. Moreover, the amount mentioned here is exactly 600 million dollars.

First of all, let’s share the expected news without waiting. It is stated that the game will be introduced by the end of this year. GTA 6 release date will be the last quarter of 2024. Of course, if things speed up, we can see it sooner. But the developer company says this is unlikely. 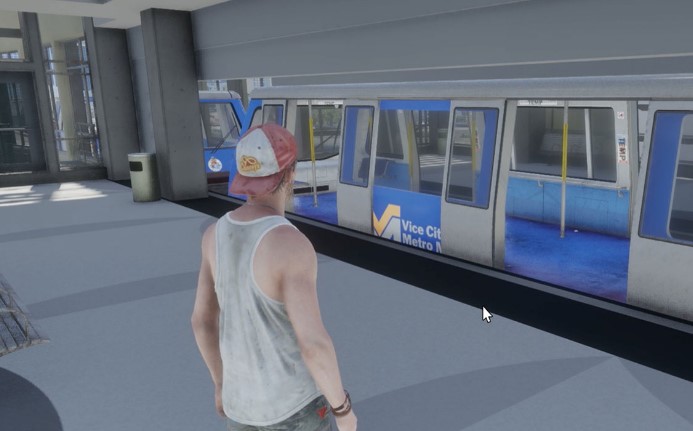 Coming to the details shared about the game, GTA 6 will have a map that is 5 times the size of its predecessor, GTA 5. It is even said that it can surpass the total of the map of all GTA games released to date. 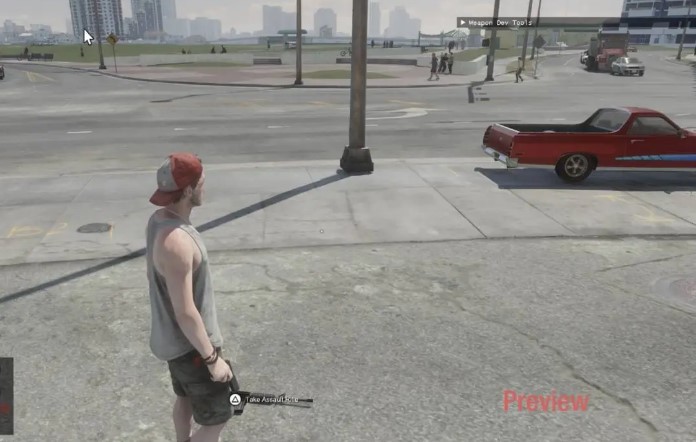 Another thing that players wonder is how long the GTA 6 story time will be. We could finish GTA 5 in 30 hours. The story of the new game will last at least 75 hours. Of course, there were some claims in the past period that it will be 500-600 hours. Although not that much, we will be able to increase the game time at least 4-5 times with the side missions that we can do separately from the story. 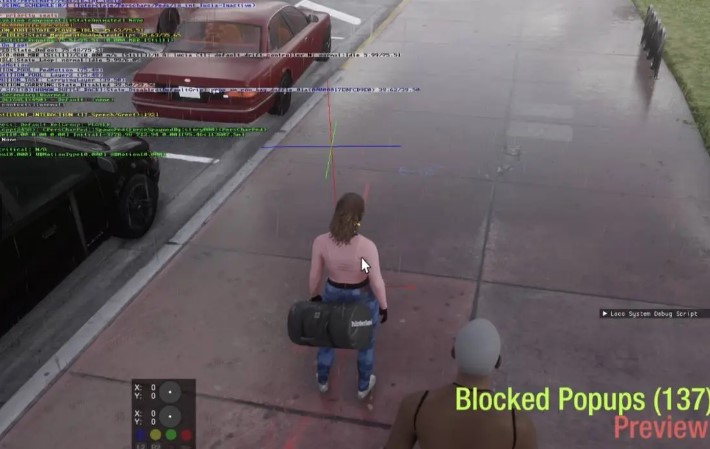 In addition, we will be able to manage 3 main characters in GTA 6, just like in GTA 5. But this time, it is stated that one of the characters will be a woman. As a matter of fact, the leaks that emerged today confirmed some of these data.

Everything We Know about the Station 19 Season 6