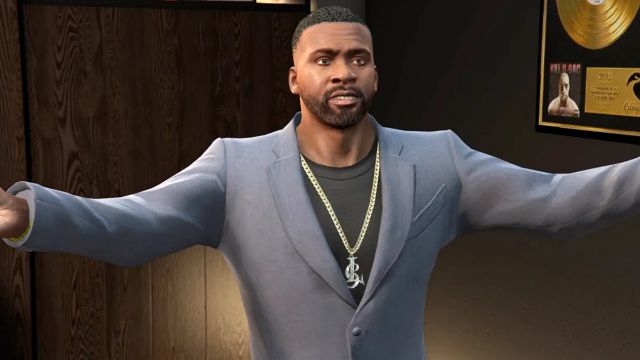 GTA 6: The company acknowledges that a long time has passed since the launch of GTA V, but promises news as soon as they are ready. The next installment in the Grand Theft Auto saga is already in development. Through a message on the official website, Rockstar Games has announced the release date of the fifth installment of the saga on Xbox Series X, Xbox Series S and PS5, but has also taken the opportunity to drop the bomb: GTA VI is already in development. Of course, this was expected, but now they have finally made it official.

“With the unprecedented longevity of GTAV, we know many of you have asked about a new installment in the Grand Theft Auto series,” they begin. “With each new project we embark on, our goal is always to go far beyond what we have previously offered, and we are pleased to confirm that active development on the next installment in the Grand Theft Auto series is in progress.”

According to the developer, they hope to be able to share more information, but they will do so as soon as they feel ready. As it is, they have asked users to stay tuned to Rockstar Newswire for new official details. At FreeGameTips we will also be vigilant for any news that may arise in the future.

Rockstar Games released Grand Theft Auto V in 2013. It did so on systems like PlayStation 3 and Xbox 360, although some time later they adapted the product to Xbox One, PlayStation 5 and PC. This is therefore the third generation in which the successful title from the creators of Red Dead Redemption 2 makes an appearance.

The last release of the saga has been, however, GTA The Trilogy: The Definitive Edition, a revamped compilation that includes GTA 3, GTA: Vice City and GTA: San Andreas. The remastering came out with errors and bugs, which is why Rockstar Games had to apologize to users.