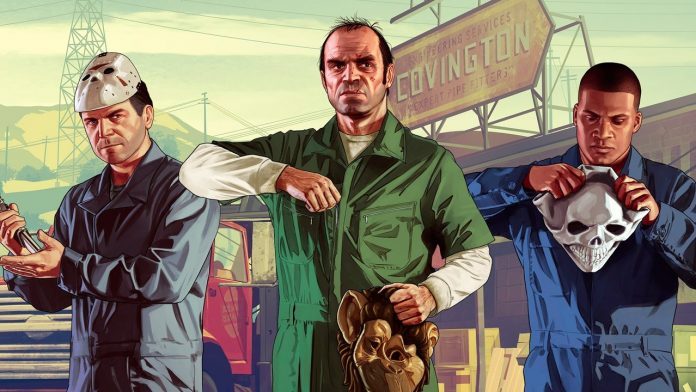 GTA 6 reward surprise. It turned out that those who successfully complete the tasks in GTA 6, the new game of the Grand Theft Auto series, will be given crypto money as a reward.

There are a lot of leaks about the newest version of the Grand Theft Auto (GTA) series. While some sources claim that GTA 6, whose introduction date has turned into a snake story, will come this year; Some argue that Rockstar Games has already started testing. However, according to analysts, the high sales figures of GTA 5, which was released eight years ago, are blocking the new game.

It turned out that cryptocurrencies, which are in the center of everyone’s attention, will also take place in GTA 6. Rockstar Games will not sell cryptocurrencies to players, so they will not use them as customers. Instead, it will deliver the money to the players thanks to an indispensable feature of the GTA series.

Cryptocurrency gift for those who complete GTA 6 missions

Tom Henderson, known for his leaks about the games to be released, claimed that Rockstar Games will implement the stock market feature with GTA 6. He suggested that those who complete the challenging in-game tasks associated with the GTA series will also be given crypto money as a reward. In the previous games of the series, cash was given to those who completed the mission.

I heard recently that in GTA 6, some missions will reward you in bitcoin instead of cash for completing some missions.

The stock market feature will return, with the addition of a broker for different cryptocurrencies. If GTA 6 incorporates this right, it's huge for crypto.

In his first tweet, Tom Henderson said that the crypto money that Rockstar Games will give to GTA 6 players will be Bitcoin. However, Henderson, who conveyed a sensation that he claimed to have received from the inside, shared the information that this will not be Bitcoin and that a different name will be used. In this respect, GTA 6 will be able to keep itself at a distinctive point compared to its predecessors and competitors.

Virtua Fighter 5: Ultimate Showdown Will Have a Very Retro-Scented DLC

“It’s difficult even for me” — Zachary Levi Talks About Henry...