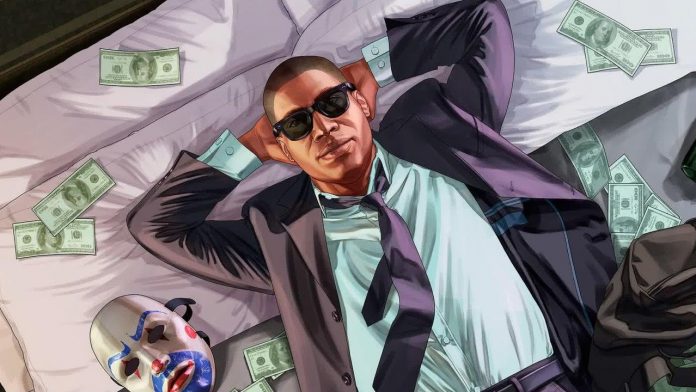 Grand Theft Auto 6 could have leaked after dozens of videos appeared online, which are allegedly in development.

A user under the nickname teapotuberhacker posted a zip file on GTAForums with the words: “Here are 90 frames/clips from GTA 6. Perhaps soon I will be able to merge more data, the source code and assets of GTA 5 and 6, the test build of GTA 6. [sp] ”

The videos subsequently hit YouTube and Twitter and show robberies, shootings, fully voiced conversations and much more. What appear to be debugging elements (very similar to similar tools from the Red Dead Redemption 2 development) also appear on the screen. If they are legitimate, the videos seem to confirm previous rumors about the game, including male and female protagonists, as well as the Vice City setting.

The source of the video is currently unclear, but it may well be the result of hacking. We will not link to the video in this article.

As expected, the videos have sparked fierce debate about their authenticity. Some questioned the assets used (pointing to the reuse of GTA 5 elements), while others pointed to the voiced dialogue and debugging elements as proof that this is legal.

Developer Rockstar and publisher Take-Two have not yet responded to the apparent leak, but it will be interesting to see if the showdown begins.

After years of rumors, GTA 6 has finally been confirmed this year, but more official news will apparently be released only when Rockstar is ready, not when its owner Take-Two asks for it. It is said that Rockstar has recently attracted more developers to GTA 6, abandoning the remasters of Red Dead Redemption and GTA 4.

This Is A Fan Trailer That celebrates 20 Years Of Xbox...