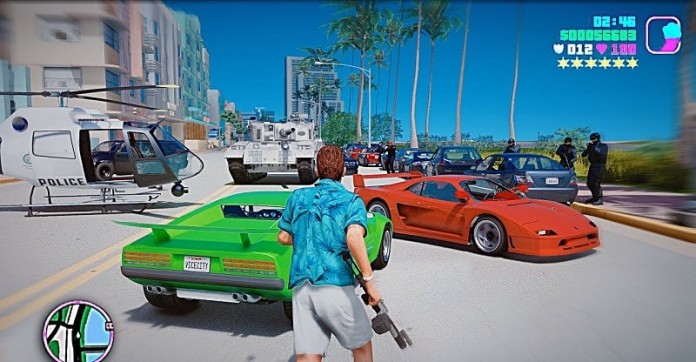 We have our first leak after confirmation, and if that’s true, then indeed the cat got out of the bag for Grand Theft Auto 6, and we expect to see things we certainly did not expect. This time, it’s the name of the game, which may not be a numbered title.

Years of anticipation, speculation, leaks, rumors and even disappointments for the next game of the franchise have been gathered under the name “GTA 6”. However, the game that follows GTA 5 does not necessarily have to be called 6. As in the past, GTA titles did not always have a name-number if we remember Vice City, San Andreas, etc. So it might happen this time too.

Over the years, while the leaks have been vague, inconsistent and even contradictory, one of the most common and almost constant details has been the prevailing rumor that the next game in the series returns to Vice City. Therefore, the name suggested by the informant in this case is not a huge surprise.