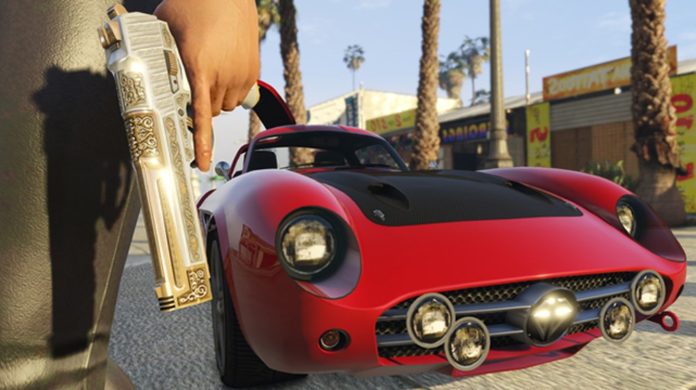 New game, which has no release date, may arrive with “reduced size” so as not to overload Rockstar employees; understand the rumor.

The GTA 6 may still be early in development, according to a report published by Kotaku on Wednesday (15). In the report, the vehicle points out that Rockstar , the game and Red Dead Redemption studio , works to make big changes in the daily life and culture of its team. One of the changes would be to better plan the games to avoid last-minute maintenance, such as crunch problems and the like.

Also according to the report, the first project that would adopt the new practices would be the next GTA. Rockstar is supposed to make the initial release of GTA 6 on a smaller scale, with reduced content, to expand it over time. Still with no forecast of landing on the shelves, it is possible that the game will arrive on PlayStation 5 ( PS5 ) and Xbox Series X , in addition to versions with less features on PS4 and Xbox One , as well as GTA 5 was released on PS3 and Xbox 360 .

Rather than producing a giant game, Rockstar’s plan may be to release “moderately sized” GTA 6, with the expansion of more content through regular updates later. The leak states that the proposal is mainly to relieve excess work – and give more time for quality development to take place without overloading the team. Despite this, as Kotaku points out, a “small size” title by Rockstar standards and a project like GTA must still be gigantic.

Other information, such as map and history, was not disclosed in the report of the American vehicle. There are several rumors about the title announcement , but few concrete details about its gameplay. One of the leaks suggested that the game would take place in Brazil, in a fictional city inspired by Rio de Janeiro – which made users think of Brazilian characters , such as Agostinho Carrara , for the game.

The studio changes come after reports about the work culture at Rockstar, which reached a peak of complaints during the development of Red Dead Redemption 2 . The company was the target of criticism from employees regarding the production of the launch of its main games. So, according to the Kotaku report, the only way to change the scenario is to change the creation process.