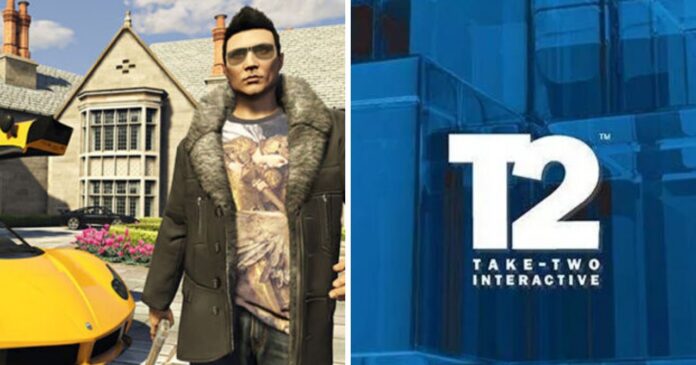 Take-Two Interactive, an international video game maker and distributor that includes Rockstar Games and 2K Games, made a statement for GTA 5 sales figures. Total sales figures of games such as GTA 5, Red Dead Redemption 2 and NBA 2K series, which are the most popular games published by the company, showed that GTA 5 sales are still continuing.

GTA 5 sales figures announced
Take-Two Interactive, the producer of GTA 5, which has taken a wide place in our lives for the last 7 years, is the legal owner of the most popular games in the world. The sales data announced by the company at regular intervals are carefully monitored by other game studios and producers in the world.

According to the recently released new Take-Two Interactive sales statistics, GTA 5 revealed how much games like The Outer Worlds, Borderlands 3 and Red Dead Redemption 2 have sold to date.

Reminding that Epic Games’ GTA 5 free presentation will end today, let’s move on to the sales figures. GTA 5 has achieved a total of 130 million sales success so far in PC and game consoles. By the way, GTA 5 figures, which have been offered for free for a week by Epic Games, are not included in this data.

In the shared statements about Red Dead Redemption 2, it was announced that the game sold a total of 31 million. NBA 2K20, on the other hand, was announced to have sold 12 million, with an increase of 33 percent compared to its previous game.

Finally, the data released for Borderlands 3 indicate that the game did not see the expected attention. Published on September 13, 2019 by 2K Games, Borderlands 3 has only sold 10 million units so far. Another game that remained below expectations was The Outer Worlds. The game has sold only 2.5 million pieces so far.

Intel Loses US$2.18 Billion Patent Case and Wants To Appeal