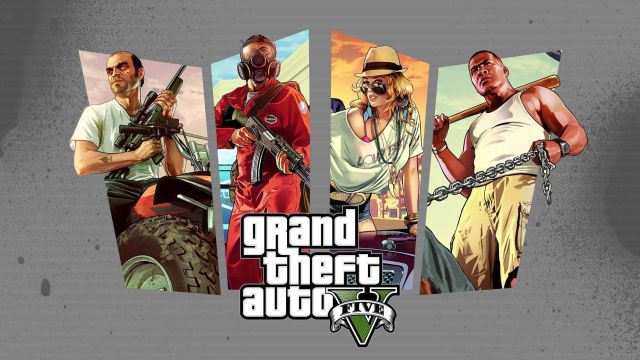 GTA 5: The North American company presents financial results with great growth and shows a spectacular performance from GTA Online. Take-Two Interactive has presented the financial results corresponding to the fourth and last quarter of fiscal year 2021 (Q4 / FY2021). The North American company has revealed to its investors some true record turnover figures of 3,370 million dollars in the last twelve months; a growth of 9% compared to a year ago.

There are two great protagonists of these incombustible figures: Grand Theft Auto V and GTA Online. The fifth numbered video game in the series reaches 145 million copies sold worldwide until March 31, since its premiere in September 2013; a total of 5 million more copies compared to the last data of last December 31, 2020.

The year of the pandemic has been marked by the spectacular growth of a GTA Online willing to remain a safe value for Take-Two in general and Rockstar in particular. We are talking about a 31% year-on-year growth in players; record of active users and recurring expenses by players. In other words, GTA Online is played more and its players invest even more in it.

This next November 11 will be published the next generation version of GTA 5 and GTA Online for PS5 and Xbox Series X | S; here we leave you all the details. Heading into the 20th anniversary of Grand Theft Auto III, Rockstar will deliver surprises; some of them related to GTA Online.