Home Entertainment GTA 5 On PS5 and Xbox Series: Release Date, Price And All... 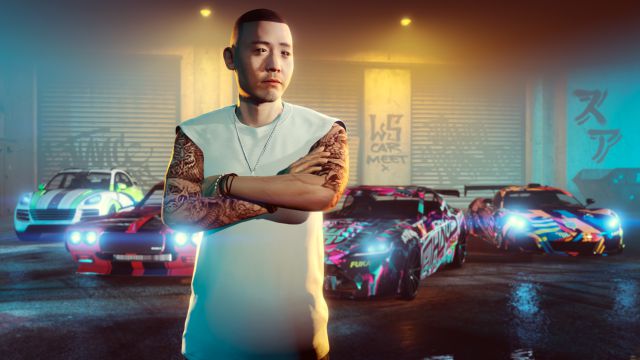 GTA 5: We run through the nitty-gritty details of this next-gen version of Rockstar Games’ popular video game, including its graphics modes. There are only a few days left for the premiere of Grand Theft Auto V (GTA 5) and GTA Online on the new generation consoles from Sony and Microsoft, PS5 and Xbox Series X|S. After its launch in 2013, the fifth numbered episode of the Rockstar Games series will live another stage on the most advanced platforms to date, with technical and graphic novelties that will take advantage of the technological benefits of the moment. Let’s review the release date and news in the form of improvements to GTA 5 on PS5 and Xbox Series.

When is GTA 5 released on PS5 and Xbox Series? confirmed date

The release date of GTA 5 and GTA Online on PS5 and Xbox Series is this March 15, 2022; The next Tuesday. Grand Theft Auto 5 will go on sale on the new Sony and Microsoft consoles initially in digital format, but there will also be editions in physical format next April. We will have more details soon. As for the price, we do not know how much this new version of GTA will cost, but PlayStation 5 players will be able to access GTA Online for free for the first three months.

How much will GTA 5 cost for PS5 and Xbox Series? Price

The price of GTA 5 for PS5 and Xbox Series X | S is not yet confirmed by Rockstar. However, in the PS Store the game file is already updated with a price of 9.99 euros apparently temporary (it seems that weeks later it will rise to a higher price). We will update if there is official information.

Maddy pregnant with a boy, she reveals new photos of her...