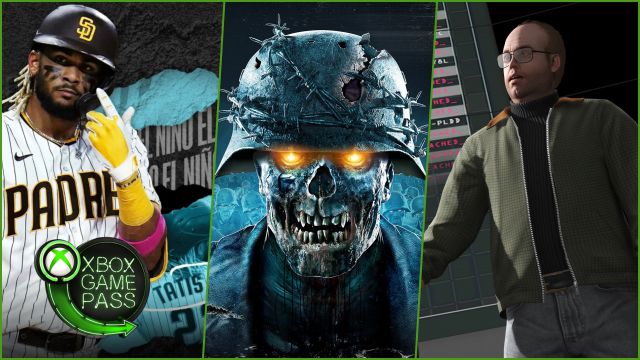 Xbox Game Pass will receive up to 8 games of all kinds between April 8 and 20, including GTA 5, MLB The Show 21 and Zombie Army 4.

The Xbox division confirms the new wave of additions to Xbox Game Pass during the next weeks of April. After the arrival of Outriders last day 1, as of April 8, up to 8 new games will begin to arrive at the service, including an old face.

The main protagonist of the selection is headed by GTA 5. The Rockstar title will once again be available on the console side, that is, on Xbox Series X | S and Xbox One, to which is added the possibility of playing it on the cloud via Project xCloud. On the other hand, another of the proper names is MLB The Show 21. The baseball game licensed by the Major League will arrive at launch on console and xCloud.

Then we leave you with the complete list and the day of arrival:

Rain on Your Parade – Xbox One, Xbox Series X | S, PC and xCloud

The company also notes that touch control is now available in more than 50 Xbox Game Pass games via xCloud. Games like Sea of ​​Thieves, Gears 5, Dragon Quest XI: Echoes of an Elusive Age and Slay the Spire, among others, can be played on mobile devices without the need to connect the Xbox controller.

Squid Game Lost Its Seat: Here Is The Series That Replaced...