Home Entertainment GTA 5: Incredible! A player Passes The Game Without Taking Any Damage 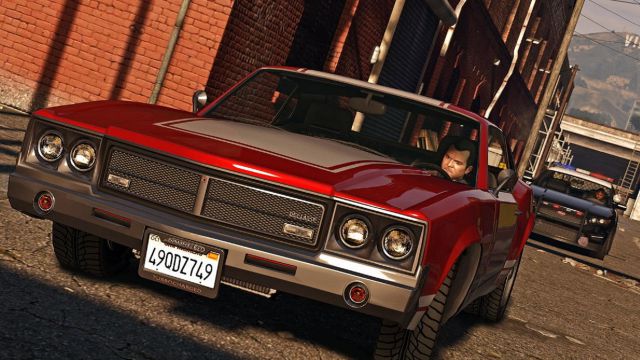 GTA 5: It is the first time that someone has achieved this feat, which has led to its author no more and no less than 48 attempts.Eight years after its release, Grand Theft Auto V has become a hit that never wanes over the years. By now, millions of players have completed the game, but only one has achieved the goal of reaching the end without receiving a single scratch, unless it is known. This is collected by the user UnNameD in his YouTube account, where he also confirms that he has had to try up to 48 times to complete the challenge in GTA 5.

As reported by GameSpot, the player has used a mod so that the character dies automatically if he receives a single hit. Trevor’s special ability, Red Mist, has also been disabled while he has not used any protective clothing for his body. In GTA V, where shootouts are common, it is not easy to avoid the hail of bullets that are fired in a chaotic way. Some technical problems can also thwart these types of challenges, although UnNameD has managed to overcome them in an impressive way.

The speed-run game lasted about 9 hours, which are fully published on YouTube, as you can see below these lines. It is not the first time that a player has proposed a similar objective, so it will be necessary to see if someone repeats the feat again. Maybe with fewer tries? Who knows, remains to be seen.

Grand Theft Auto V has generated dizzying numbers. Take-Two Interactive, the company that owns Rockstar Games, has updated the sales data for the video game, which has already reached a whopping 145 million units sold to date. A significant part of that success stems from GTA Online, which still receives content and expansions today.

Nothing portends that the situation will change, especially since Rockstar Games plans to launch GTA V next November on next-generation machines, Xbox Series X, Xbox Series S and PS5. 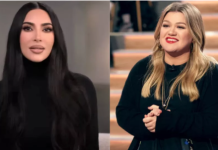 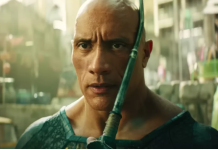 Black Adam Is Losing Money at The Box Office, So What Does This Mean For The Planned Rock Franchise? 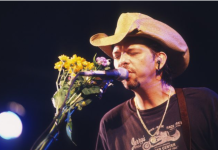