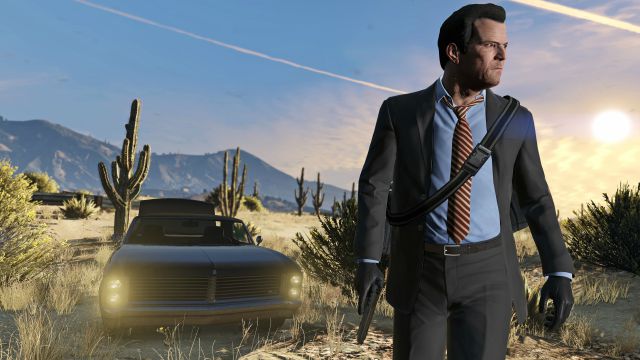 The resolution and the FPS of the game in this next gen edition were the main question of the fans; at the expense of knowing if Grand Theft Auto Online, which will be released independently (standalone product) also on both PS5 and Xbox Series on November 11, 2021. The other question we have is to know if Xbox Series X will keep this frame rate in 4K resolution, presumably yes; and if Xbox Series S will do the same in 1080p resolution (FullHD). The original versions ran natively at 1080p on PS4 and Xbox One consoles.

“The next generation versions of GTA 5 will offer a range of technical improvements, visual updates and performance improvements to take full advantage of the latest hardware, making the game more beautiful and accurate than ever,” Sony said last May, plus “fun surprises.”

It is expected that Rockstar Games or PlayStation formalize the information in the near future. Sony has not yet held its summer event in 2021. As many voices as pointing to a State of Play this August, Sony has not said anything about it yet. We remember that Grand Theft Auto V: Enhanced Edition was originally announced at the beginning of the official presentation of PS5 last June 2020.

Take-Two Interactive Entertainment informed its investors last week that they have three remasters or remakes not yet announced with a planned publication date before April 2022.

All in all, Grand Theft Auto V accumulates up to June 30 more than 150 million units sold; the most successful retail video game of all time. In 2021 alone it has sold more than 10 million copies. After its passage through PS3, Xbox 360, PS4, Xbox One and PC, the title will be expanded and with improvements on PlayStation 5 and Xbox Series X | S on November 11, 2021.