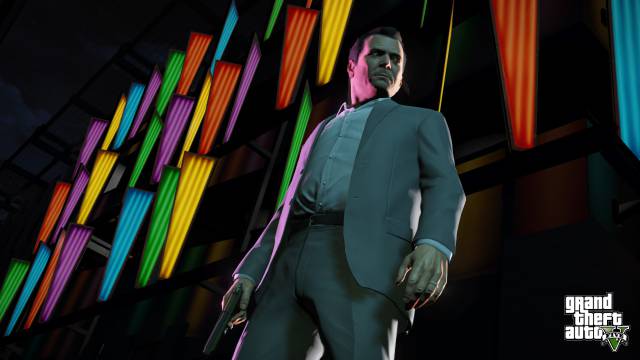 Grand Theft Auto V: Take-Two Interactive registers new record figures for Grand Theft Auto V, which is consolidated as the best-selling retail video game in history. Grand Theft Auto V has reached 150 million units sold worldwide. Take-Two Interactive has presented this Tuesday the financial results corresponding to the first quarter of the current fiscal year (Q1 / FY2022), which ended on June 30. The saga is already over 350 million copies worldwide. GTA 5 represents more than 40% of the total sales of the series.

All in all, Take-Two reflects in the document a quarterly revenue of $ 813.3 million, a decrease of 2% compared to a year ago; while the recurring spending of the players (additional content, in-game purchases, virtual currency…) has increased by 15%.

With these data, GTA 5 has managed to ship another 5 million more units compared to last quarter. As of March 31, it had sold 145 million units worldwide. So far in 2021 – this first semester – the game has managed to sell 10 million units. Its original release occurred in September 2013.

Rockstar Games’ work is one of the most successful retail entertainment products of all time, including the milestone of being the best-selling video game of the decade in the United States; both in units sold and in net income.

Ubisoft will shutdown the servers of some classic games