Home Entertainment GTA 5 at its best: this is what it looks like with... 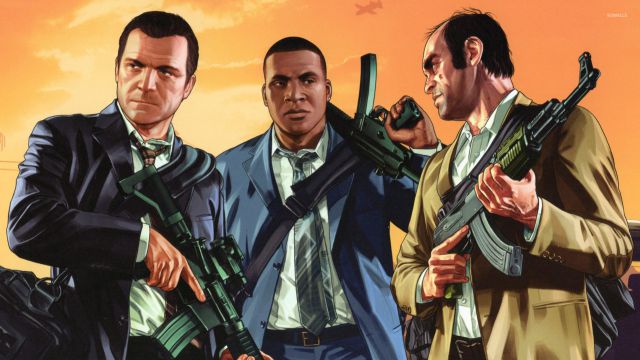 GTA 5: The Rockstar Games title continues to perform well in the market and will be released soon on the new generation of consoles.The time for Rockstar Games to announce GTA 6 has not yet come, but players can still get the most out of the fifth installment in the series. Additionally, those who own an NVDIA RTX 3090 have a chance to make the title look like a next-gen game. Hand in hand with the Ultimate Mod, YouTube user Digital Dreams has shown what GTA 5 looks like in 4K and with ray tracing. As can be seen in the video below these lines, the results are magnificent, since the graphics come to be ultra-realistic.

The footage, which stands out especially in its night scenes due to ray tracing reflections, shows different locations, although the character does not get out of the vehicle at any time. Traveling the road in the inner city or in the suburbs is a different experience with the graphics at their highest level.

Grand Theft Auto 5 is one of those titles that refuse to die. In fact, it has the merit of having established itself as one of the video games that are always at the top of the sales charts. Although Rockstar Games decided not to publish any new content for the campaign, the video game has expanded online. GTA Online still has plans for the future because it continues to work in the market. With the passing of generation, another opportunity opens up to continue expanding the gaming experience.

The premiere of GTA 5 occurred on Xbox 360 and PS3, but the North American company ended up releasing it also on PC, PS4 and Xbox One. The same will happen with PS5, Xbox Series X and Xbox Series S, although there is still no specific date established. Be that as it may, soon we will be able to enjoy a version duly adapted for the new new machines, hardware that to this day still maintains the production problems that have kept them away from the stores.

Hello, Goodbye and Everything in Between A Guide to Actors and...