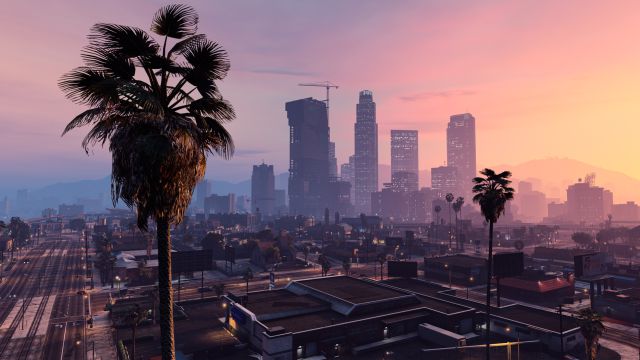 GTA 5: Grand Theft Auto V reveals its weight on PlayStation 5 consoles. We can already pre-download the game ahead of its official release on March 15. Grand Theft Auto V (GTA 5) in its version for PS5 and Xbox Series X|S is about to hit the market. After passing through the previous two generations, the historic Rockstar Games video game will make the leap to the new generation with all the benefits of the PC version, pulverized loading times and the long-awaited 60 FPS without giving up the maximum resolution. The official weight of the game has already been revealed while the company announces the availability of the preload.

In this way, those who plan to get hold of GTA 5 for PS5 or Xbox Series can now buy it and pre-download it on their console, a way to save a few minutes or hours, depending on the speed of our download, and start playing as soon as possible. Clock hands mark midnight from March 14 to 15, the official release date of GTA 5 and GTA Online on current Sony and Microsoft consoles.

The final weight of GTA 5 on PlayStation 5 in its version 01,001,000 is 86,837 GB, according to the PlayStation Game Size account, which monitors new program additions to the PS Store. We are talking about a difference of 11 GB compared to the PS4 version. Although in PlayStation 4 the initial weight was 57 GB, with the updates it was gaining size. It is to be expected that on Xbox consoles the weight will be very similar.

Pokemon Fan Develops His Own Mega-Evolution of Ceruledge