Home Entertainment GTA 3 Was Going To Be Xbox Exclusive, But Microsoft Scrapped It 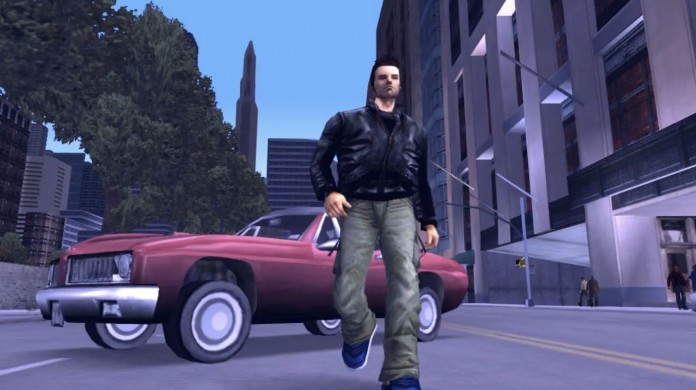 GTA 3: Microsoft regrets the decision not to trust the jump from 2D to 3D in the Grand Theft Auto saga in a new episode of the Power On documentary. GTA III or Grand Theft Auto 3 knocked on Microsoft’s door to appear on the original Xbox, although the Redmond company rejected the idea by not trusting the leap of the Rockstar saga from 2D to 3D. This is what Microsoft admits in a new episode of its documentary Power On, a series of programs that the company is publishing these days and in which Microsoft’s key decisions in the field of video games are reviewed, for better and for worse. So much so, that recently they spoke openly about the mistake they made in closing Lionhead Studios; But let’s go back to this new episode dedicated to the Rockstar Games franchise.

And is that before the launch of GTA 3, Rockstar was interested in Microsoft and its new Xbox to launch its revolutionary new video game, now in 3D. “They thought it was complicated to carry out. They did not understand the interface, they thought it was based on a game that had not been so successful. To my surprise it was rejected, “admits Kevin Bachus, Xbox’s chief of relations at the time.

In 2001, Rockstar Games approached Microsoft to pitch GTA3 for the original Xbox but the Microsoft execs outright rejected them – thus forcing them turn to Sony to make the title a limited time exclusive for the PS2, according to a new released documentary by Xbox. pic.twitter.com/ijrJUGlc6g

And is that the team in charge of managing the new releases at Microsoft did not give the go-ahead to GTA 3: “We do not believe that the game can complete the transition from 2D.” After Microsoft’s refusal, GTA 3 became a temporary exclusive on Sony’s PS2 consoles, achieving million-dollar sales figures at the end of 2001.

“It ended up selling 14.5 million units. It was the best-selling game of 2002 if it hadn’t been surpassed by its sequel, ”explains Kevin Bachus. Recall that GTA 3 would arrive the following year on PC, finally making the jump in 2003 to Xbox (January 2004 in Europe), all after sweeping sales in the two systems in which it appeared first, especially in the Sony console .

The rest is history; GTA Vice City was already in stores at that time, almost a year later reaching the culmination of the saga with GTA San Andreas, reaping colossal sales in all its versions.

Avatar: The Last Airbender open-world RPG is in development, but only...