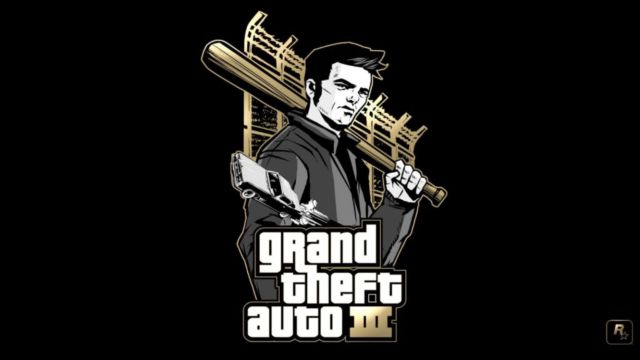 The announcement has taken place on the occasion of the release date of GTA 5 and GTA Online in the new generation of consoles, this coming November 11 on PS5 and Xbox Series X | S with new features and more news, including technical improvements that They will take advantage of the new generation machines from Sony and Microsoft. Regarding Grand Theft Auto III (GTA 3), the company indicates in its statement that “we are preparing a lot of fun surprises, some of which will be destined for GTA Online players.”

Despite fans speculating about the possibility of a video game remastering, Rockstar has neither confirmed nor hinted at this possibility; At least for the moment. Take-Two, its parent company, confirmed a presence for the increasingly close E3 2021, which will be held digitally from June 12 to 15. It is expected that the publisher will prepare announcements related to its main labels, 2K Games and Rockstar Games, also responsible for licenses such as Red Dead Redemption.

As of March 31, 2021, the Grand Theft Auto series has sold 345 million copies worldwide, of which 145 million correspond to GTA 5, one of the most successful video games of all time.

Watch the Season 3 trailer: Jason Momoa Defends his family from...