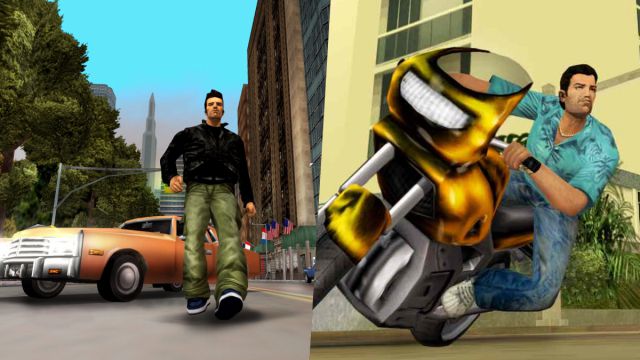 Through reverse engineering, the community has been able to recreate the source code for both games. Just a few days ago, Eurogamer was reporting on a fan-rebuilt version of GTA 3 and GTA: Vice City. They highlighted that they had managed to avoid cancellation by the owners of the intellectual property, that is, Take-Two Interactive. Companies, jealous of their sagas, tend to close these kinds of projects. The joy has not lasted long, as a copyright claim requires the removal of all content.

“The content of the links under these lines includes copyrighted material that is owned by Take-Two,” they point out. “The use of the copyrighted content of these links is not authorized and must be removed immediately.” Everything seems to indicate that the files hosted on GitHub have been automatically deleted. However, the head of the project, aap, points out that he is not sure that Take-Two is responsible: “It is not impossible that he is a troll.”

They think about the next steps

Eurogamer has asked Take-Two Interactive about it, but they have not received a response so far. The team behind this improved version of GTA 3 and GTA: Vice City, which have achieved excellent results through reverse engineering, are unsure how to proceed next. Although it is possible to try to reverse the process, they fear that this could lead to a lawsuit. It seems that they will first try to investigate more about this copyright claim. “No idea exactly how the project will continue, we’ll see.”

According to aap, they do not want to encourage piracy with this product, but they were concerned that a reaction like the one that has finally occurred would occur. “Yes, we were very concerned and we have tried to stay under the radar as much as possible. We get a lot of attention when we launch in Switch port, but nothing from Take-Two. We take that as a sign that they didn’t care (or that they were blind).