Home News The Grudge Adapted to the Screen, Shot by Critics 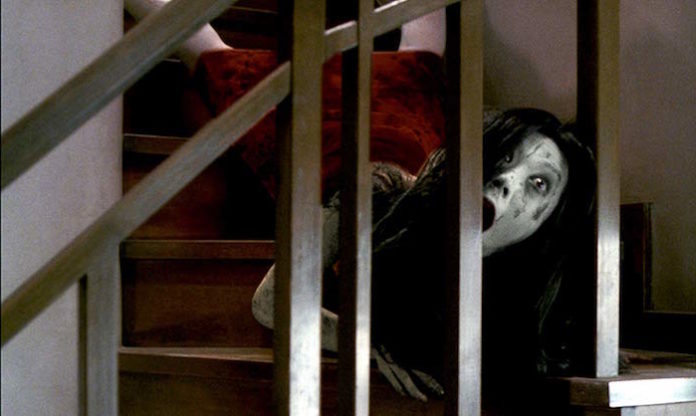 The horror film The Grudge published with malice name in Turkey, had taken its place among the works of his favorite horror film fanatic in the early years. Later production from the sequels was rebuilt by Nicolas Pesce, but the scores of the film make him wish he hadn’t.

Many films in the world of cinema, with the re-production itself has brought the audience again. Especially in recent years we have had the chance to see many re-production: Tomb Raider, Aladdin, Ghostbusters are just some of them.

The original Japanese-made Ju-on: The Grudge, which was rebuilt by the Americans in 2004, has even won the admiration of horror movie fans. In later years, this horror classic from the sequels was re-adapted, but the film’s scores look more scary than the film itself.

Written and directed by Nicolas Pesce, The Grudge debuted in many countries on the first day of the New Year. Upon entering, it was also a one to be showered with negative criticism. Film; He made a very unpleasant start to the new year with 4.2% in IMDb, 37% in Metacritic and 16% in Rotten Tomatoes.

What did film critics say about the film? Hollywood I can’t remember a movie that recently failed so many jump-scare scenes, teknik says John DeFore of The Hollywood Reporter.

Owen Gleiberman of Variety said that the new version of The Grudge had nothing but the “scraps” of Japanese horror movies. Roger Nore of Movie Nation says that Pesce, the author and director of the film, has worked with highly successful actors, but there is no way to work with such successful actors after this film.

Of course, all the comments about the film are not so negative. Noel Murray of The Los Angeles Times said that the first hour of the film progressed quite slowly, and that Pesce’s origins from art films were influential, but that the film rose to the finals and presented horror close to the original.

Developments That Will Be Considered Bullish For Bitcoin