Home Science A Group of Researchers Alleged They Made One of the World’s First... 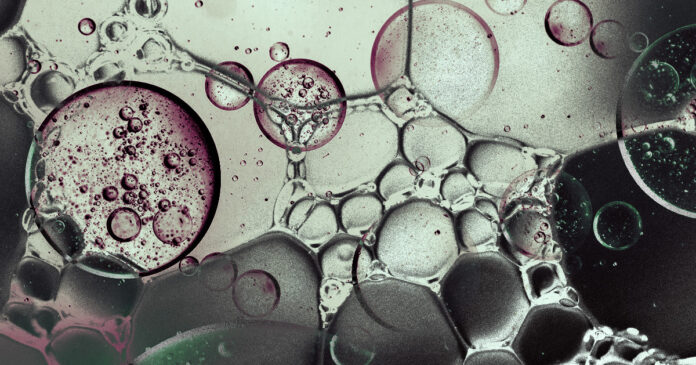 Researchers from Dusiburg-Essen University claimed that as a result of their work, they created one of the first life forms in the world. The researchers’ work has not been scientifically approved yet.

How life on Earth is occurring has long been a subject in the scientific world. Although research has been done on this subject, the researchers still have not found a clear answer, but recently a research team made a very interesting statement.

One of the first forms of life was created:

Restoring the harsh conditions of the world at the depth that is believed to be seen in the first life, the research team explained that they created 1,500 vesicles for two weeks and destroyed them. The vesicles mentioned by the researchers were bubble-like biological structures resembling cell membranes.

This experiment will be explained in detail in a book to be published next month by the researchers. If these studies of the researchers are scientifically confirmed, the study will provide an important clue to explain how life on Earth has come about and developed.

The researchers, who signed a striking study, explained that while generating and destroying these vesicles, some generations are increasingly resisting the harsh conditions. The reason for this is that these vesicles have consumed some biomolecules that will benefit them.

Of course, although the study is important, there is a big question at this point: How did these sachets, formed in the depths of the world, have created such a planet in terms of life? According to the researchers, the answer to this question lies in the activities of the planet. According to this, some vesicles may have surfaced during geyser eruptions.

Rats are Extremely Aggressive Due to Corona Virus