Home Tech Group profiles on WhatsApp are changing! Here is the new design 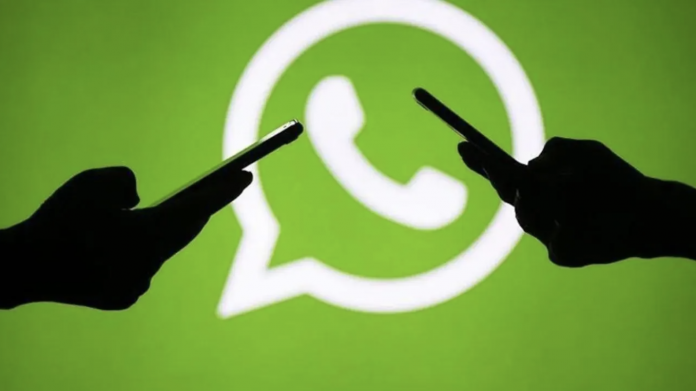 A new feature for the WhatsApp application is at the door. The WhatsApp group profiles page will become completely different from before.

We have seen that many useful features have been added to the WhatsApp application recently. Some of these were privacy-focused, while others were design-focused. With the screenshot leaked today, it was understood that a new design change is on the way. The WhatsApp group profiles we are used to seeing will change completely.

If you remember, group calls on WhatsApp became simpler last month. Until last month, you weren’t asked for an option when you wanted to join ongoing group calls. After this major shortcoming was fixed, it was time for a radical change in group profiles.

The feature we share screenshots of is not yet available for beta. It is known to be under development and we expect it to come to beta in the coming days. WhatsApp group profiles may soon appear as follows: 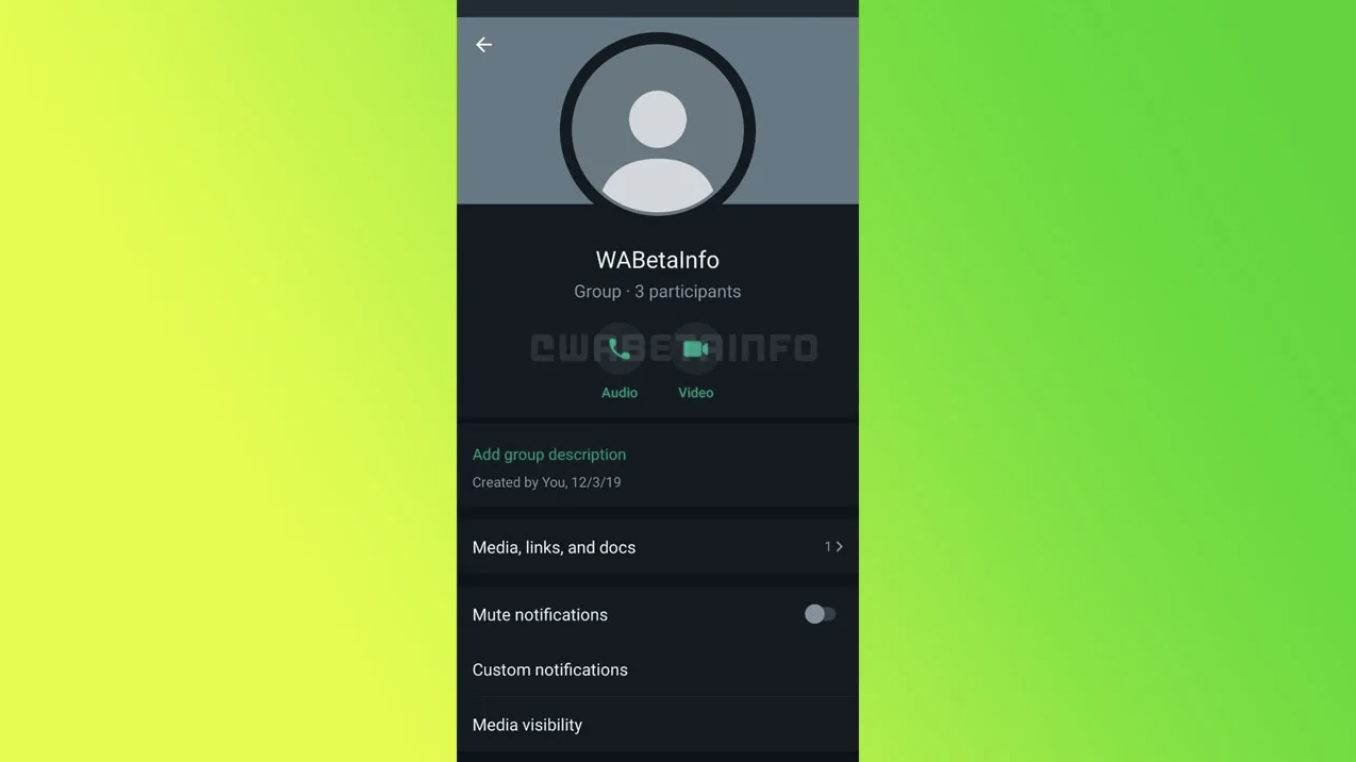 It is not known when this feature will be included in beta and stable distributions. Although we think that it will not take long for it to come to the beta version, it may take a while before we see this feature in the stable version.

One claim was that when you report messages on WhatsApp, the moderators can see the message, so WhatsApp does not actually use end-to-end encryption. This claim frightened users, as the company recently made a quick statement as it knows what it means to fail to follow up on security claims.