Home Tech A group of people started to land in bunkers to protect them... 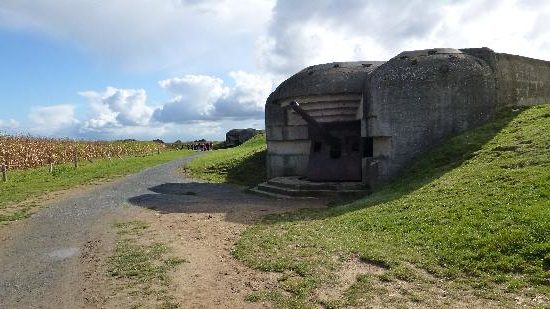 The coronavirus outbreak affected 158 countries, causing people to be very concerned. A small group, which has been preparing for a possible disaster for years, has now fled to their shelters.Approximately 9 thousand people have died from the coronavirus epidemic so far. The number of people infected with the virus has exceeded 200,000.

People in the affected countries are trying to take strict measures to avoid getting sick. A small minority have been preparing for situations that would threaten such humanity for a long time.

People who have been preparing for a possible disaster scenario by storing food, medicine and weapons for many years came back to the agenda with the coronavirus epidemic. Journalists asked their opinions about the agenda by talking to people who started living in their bunkers against the coronavirus outbreak.

Dale Lambert, 67, who lives in the state of Illinois, says that she has been preparing for processes similar to the coronavirus epidemic for years. Stating that the quarantine process, which he continued due to the virus epidemic, could last for years, Lambert stated that he had enough supplies for one year. Lambert, who stores food 1.5 km from his home, said that he took 40 vitamins a day, the best way to prevent the disease is to protect the immune system.

James Wesley Rawles, 59, says he has been preparing for disaster scenarios to protect himself and his family for 15 years. Rawles, who said that they had enough food for 4 years, announced that he kept the N95 face mask and hundreds of latex gloves in their warehouse.

Rawles, who lives with his family in the shelter he established underground in an area far from cities and towns, states that he spent his days hunting and dealing with his field. Saying that he has been living in this way since 1992, he says that there will be problems in the future not only for preservatives but also for foodstuffs.

Taking the necessary precautions due to the coronavirus outbreak is a good practice to prevent the spread of the virus outbreak. But we have to say it is still early to live in a refuge because of the virus epidemic.