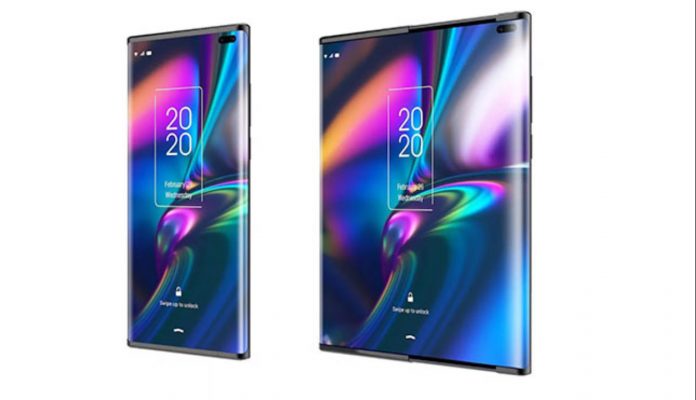 TCL has been looking to develop elongated and foldable phone models for a long time. Contrary to all expectations of the Chinese company that produces its own display panels, the possibility of combining these two devices has emerged. Judging by the latest patent, TCL is looking to gain an important place in the smartphone market of the future.

Interesting patent for foldable and extendable phone from TCL

TCL is finally developing a smartphone with an extendable screen. The first prototypes of this phone appeared recently. Now, according to the resulting patent, TCL is after a phone screen technology that can be both folded and stretched.

Some draft drawings of the resulting patent have emerged. In these sketch drawings, the phone with an extendable screen can also be folded in a z-shape. Whether this patent will turn into reality is a matter of curiosity.

However, both foldable and extendable phones are still much more expensive than consumers can reach. TCL has not yet reflected its success in the smart TV world to the phone market.

TCL, which is one of the most important companies in China in panel technology, has the possibility to bring the foldable and extensible screens to more affordable prices. However, we should not forget the example of Samsung here.

Samsung is one of the two largest panel manufacturers in the world. Despite this, the company could not cut these costs in foldable phone models.

Companies that have been aware of this trend for a long time have started to make important innovations for flagship models. Foldable and extendable screens are also seen as the future of flagship phone models.

What do you think, could TCL have taken the first step of an important development in the smartphone world with this patent? We are waiting your comments.