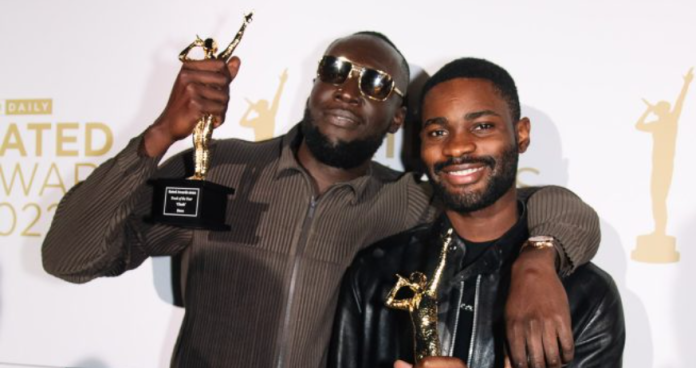 The GRM Daily Rated Awards took place on Sunday evening (October 23) to celebrate the breadth and depth of the music of black Britons, as well as the diverse rap culture that remains the envy of the whole world. Famous rapper and celebrity chef Big Zuu and influential DJ Julie Adenuga took part in London. Celebrities and newcomers gathered in London to toast the musical triumphs of the past year. As the ceremony airs in the UK this evening on E4 (October 25), NME reflects on the momentous evening… 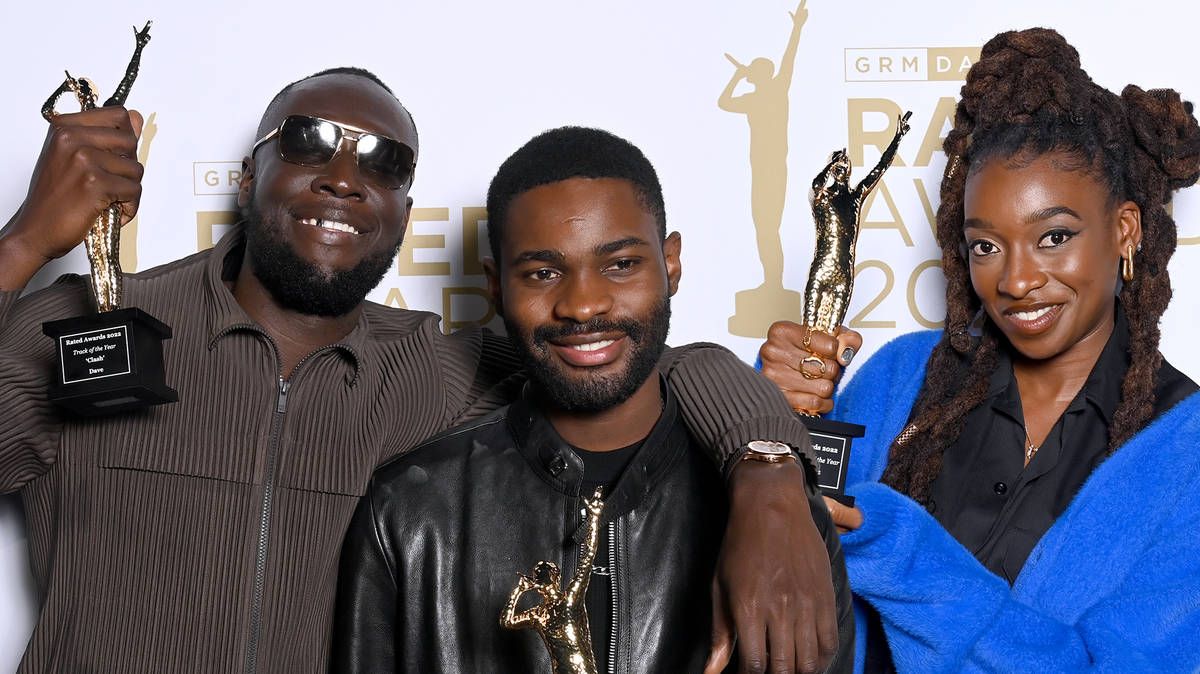 From the red carpet to the after-party, the love in the audience was huge as the industry’s best toasts celebrated another momentous year of music. And who better to demonstrate this than Stormzy and Dave, whose vivid collaboration “Clash” won the awards “Track of the Year” and “Video of the Year”, as the latter captured the ceremony.

The personality of Big Zu shone everywhere, and the un-rehearsed joke caused the loudest applause of the evening. Poking fun at Little Sims about her recent Mercury Prize win for the song “Sometimes I Can Be an Introvert” 2021, he said: “I can’t lie, you need to run for the post of prime minister. The way you talk, it just gives me the creeps.” Who knows, by the time you read this, there may be another vacancy.

Most of the losses usually do not appear in such lists, but when Big Zu lost the “Personality of the Year” to the legendary YouTube artist who became the best-selling artist of KSI, he managed not to attach importance to it. “Do you know what I have done for culture? I’ve won two BAFTA Awards,” Zuu said, referring to his success on Big Eats from Big Zuu. “XI — you’re not even a mandem like that,” he joked.

A moment for Jamal Edwards

The black British and rap culture we see today owes itself to the late Jamal Edwards and SB.TV, an innovative channel where the culture of black Britons and up-and-coming rappers received worthy attention. Without SB.TV wouldn’t have had Dave pick up the most awards of the evening, and Dave agreed, dedicating his Video of the Year award to the late CEO. Posti, co-founder of GRM Daily, called Jamal “a man whose undeniable influence will be inevitable in society for future generations.” The tribute ended with his mother, Brenda Edwards, calling on the crowd to sing the channel’s iconic jingle.

He may not have received “Mixtape of the Year,” but ArrDee included a medley of his viral hits to host this year’s ceremony. Starting with his Daily Duppy — a freestyle that helped him make a name for himself — he then moved on to “Body” with friends Russ Millions and Tion Wayne to also contribute. “War” is followed by the viral “Oliver Twist” in TikTok, and it ends with “Flowers” inspired by a British garage. A memorable end to the evening.

E3 2021 Will Unveil Its Full Calendar In Early June