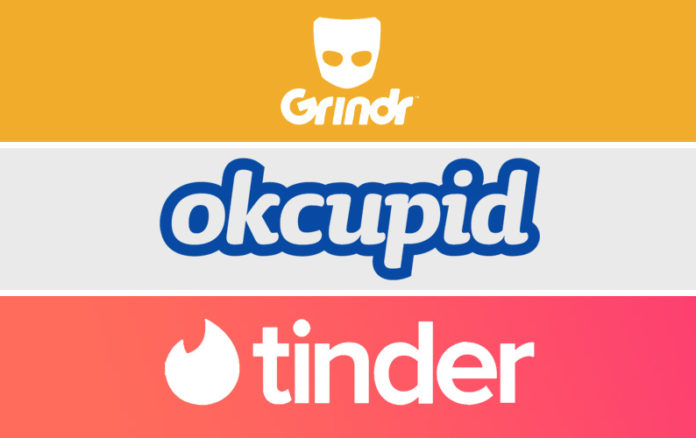 The world’s most popular dating apps, Grindr, OKCupid and Tinder, have been charged with sharing sensitive personal data. In a report published by the Norwegian Consumer Council, it was found that the applications spread irresponsibly and at various levels of GPS location, gender and other personal information.

Although Grindr says that users do not share their HIV information and sexual group identity with their advertising partners, it is stated that they transfer the tracking information and the name of the application to many companies by identifying them as LGBT. OKCupid provides the analysis company Braze with information on drug use, ethnicity and political opinion of users.

Information is collected without a clear explanation:

The report also blames brokerage advertising companies. Working with Grindr, Twitter reported that MoPub gave the user data to AT & T’s AppNexus and OpenX. Moreover, it is underlined that these companies reserve the right to share the information they obtain with other companies. Noting that MoPub works with over 160 partners, the report points out that it is not possible for users to confirm how each company will use their personal data.

On the other hand, similar violations were detected in non-friendship practices. Qibla Finder, for example Qibla, and Clue, which monitors menstruation in women, do not give users clear information about what they approve or control what they share in their in-app setting. In this case, the user must either barely read the legal documents of the application or contact the company directly to withdraw his approval. Grindr and other applications use different legal bases to manage data usage, making it difficult for users to understand how the information is collected in the process. The Norwegian Consumer Council and the European Center for Digital Rights (NOYB) filed a complaint with the European General Data Protection Regulation (GDPR) about Grindr, Twitter, AppNexus, OpenX, AdColony and Smaato. These two organizations aim to change the balance of power between users and third parties.