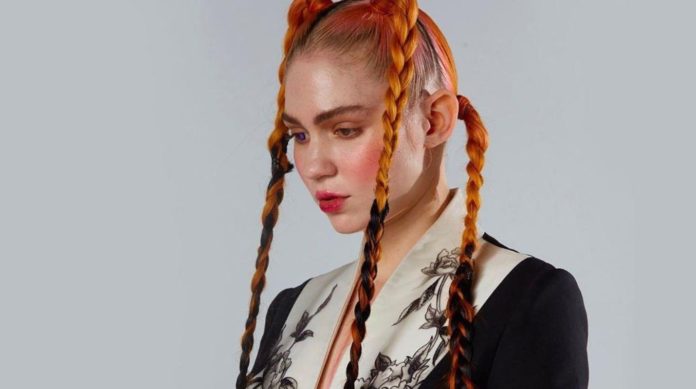 Grimes of 31 years and originally from Canada, shared on January 8, an image that was not known very well if it was a musical surprise, or a message in which he announced to his fans the next arrival of a baby, fruit of the love he has with Elon Musk, founder of Tesla.

The singer showed a photo that lacked clothes on the top, wearing a belly in which you could barely reach to see the image of a fetus. Although the photo was censored by the Instagram application’s policies, Grimes reloaded it, this time, covering certain parts of the body.

Just over an hour ago, the composer decided to upload an image where doubts have been resolved, because with this, she confirms that she will soon be premiering as a mother, giving Elon Musk the seventh son.

After almost a year of romance, the lovers have moved all their fans, because they can’t wait for the moment when the little one arrives in the world. The news has positioned itself as a trend since before suspicions were confirmed.

The new snapshot has generated thousands of positive reactions and comments.