Home Sport Griezmann: “I don’t know if the tie is fair; the two teams... 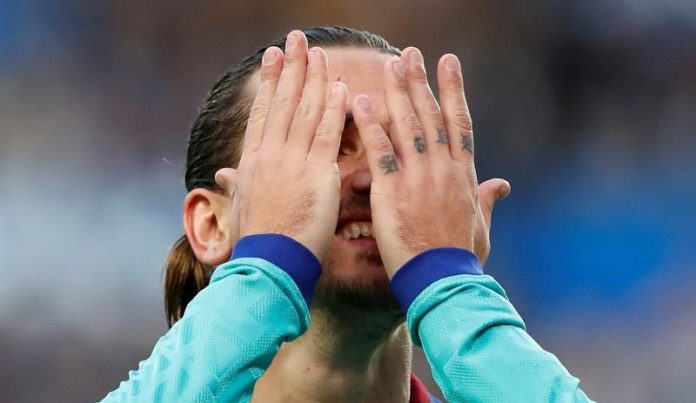 Barcelona striker, Frenchman Antoine Griezmann, naturally assumed the 2-2 draw against Real Sociedad and acknowledged that both had options to unbalance the match.

“The two teams had their moment. We had chances but the Real Sociedad in the second half started well, squeezed and tied. We looked for the third, but it couldn’t be,” Griezmann said in Movistar +.

The French forward refused to consider the score as fair. “I don’t know if it will be fair. We both had chances to make the third and win. Now to think about the classic,” added the attacker, author of the first goal of his team, which he did not celebrate.

“I will never celebrate here. I already scored some but I have a lot of respect for my past here,” Griezmann acknowledged.

“The coach of the Real decided the changes and they did very well. Then we adjusted and also improved,” said the French striker.

BTS ‘BOY WITH LUV’ COVER YOU DID NOT EXPECT TO LISTEN