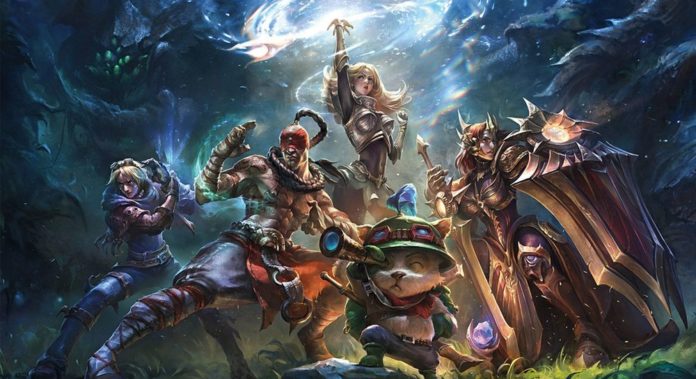 Competitive games, such as League of Legends (LoL) and Counter-Strike: Global Offensive (CS: GO), have specific rules against Griefing. The practice is famous in online games and aims to simply disturb other players, whether they are teammates or opponents. The Griefer is the player who does not care about the victory or the consequences of his actions. It disrupts the fun of other users with attitudes like spamming the chat with unnecessary messages or harming your own team. Understand, next, the meaning of the term and see what the developers say about the conduct.

The practice of Griefing appeared a lot in MMORPGs in the late 90s, as in Ultima Online and Everquest. At the time, several players had to deal with unpleasant actions by other players, such as false information and Kill Stealing, when Griefers stole the killing of another player to obtain their credits. However, the culture of Griefing has spread to other online games and has turned out to be a headache for developers and players looking to just have fun.

In this context, Griefer means something like “player in bad faith”. Their attitudes vary widely from game to game, ranging from practicing the famous “trolling”, to spamming the chat. For example, in CS: GO Griefer you can be the player who kills his own teammates, known as Friendly Fire, or purposely disrupts communication in the voice chat. In League of Legends, there are players who give up playing and aim to disturb their team, killing their opponents, buying random items, stealing experience from their teammates and, finally, leaving the game.

As a result, developers generally seek to punish Griefers. In CS: GO, for example, there is the “Overwatch System”, which is a replay used by certain members of the community to investigate the behavior of players who have been reported numerous times in their matches and decide whether they deserve punishment or not. Griefing punishments last at least a month, depending on the severity. However, if the player makes the same mistake again after the end of the first suspension, he may be permanently banned.

In League of Legends, Riot Games has a similar system so that players who commit such attitudes are reported by their teammates and opponents. If it is confirmed that the player has behaved inappropriately, he will suffer punishments, such as chat restriction and low priority queue. If by any chance he persists with the same attitudes, his account may be suspended, which can be for a few weeks or even permanently.