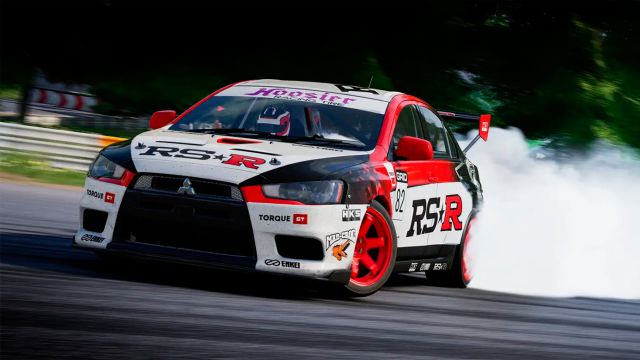 GRID: Driving specialists Codemasters, now under the EA umbrella, present the next installment in their racing saga, now featuring actors and narrative. GRID Legends is the new installment of the popular Codemasters driving saga, now under the tutelage of Electronic Arts, a new racing video game that will arrive on PC, PS4, Xbox One, PS5 and Xbox Series in 2022 and that aims to stand out from previous GRID titles to present a narrative thread with real actors through a story of competition and self-improvement. This is how its creators have presented it in the recent EA Play Live 2021 with a first trailer that you can see heading this news.

New release of GRID for PC and consoles in 2022

Thus, GRID Legends stops focusing on circuit competitions to make the leap to all kinds of car races, whether on urban circuits, dirt, oval and others around the world, from London to Moscow, including various types of cars, from SUVs to single-seaters, through muscle cars, supercars, trucks and even electric cars, with more than 100 different passenger cars. The variety of races and sensations behind the wheel will be one of its greatest attractions according to those responsible.

And is that GRID Legends will offer more than 130 different tracks, including some of the most famous circuits in the world such as Indianapolis or Brands Hatch, as well as mythical tracks from the saga such as Paris or San Francisco. “GRID Legends combines everything our players love and adds more features to fast-paced races, including our episodic story mode. We’ll give players more variety and choice, whether it’s creating their ultimate races using our creator or offering the community Drift mode. This is the beginning of the journey and we can’t wait to show more in the coming months, ”says Chris Smith, Director of GRID.

GRID Legends will arrive sometime in 2022 on an exact date yet to be determined for PC, PlayStation 4, Xbox One, PlayStation 5, and Xbox Series X | S.

Know the identity of the new participant of the Netflix reality...