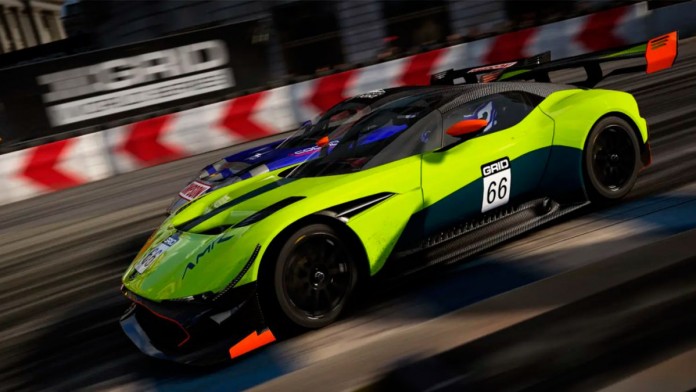 Thus, this new GRID Legends gameplay trailer has confirmed some keys to its proposal with more than 100 perfectly recreated vehicles and more than 20 pilots who will pilot through more than 130 routes and tracks around the world, all through behavior Very realistic about the rest of the competitors: “Be prepared to have to drive when the smoke from the engine of the car in front does not let you see anything. Keep an eye on the sky, because a car could fly off after smashing a tire. Beware of aggressive AIs that will try to overtake you after brushing against your body. Wherever you look, Grid Legends has moments of unpredictability and drama for everyone ”, they explain from Codemasters.

On the other hand, variety will be one of the key elements of the game with “all kinds of vehicles, from hypercars to trailers, single-seaters, skid legends, iconic prototypes and stadium trucks. Enjoy a wide selection of test types, including a tense Elimination mode, intense races with power-ups, and the graceful return of the most mind-blowing drifts. To accommodate all these vehicles and events we have a large catalog of locations around the world, from the most famous tracks in the real world, such as Indianapolis, Suzuka and Red Bull Ring, to unique street circuits such as the new London and Moscow routes, or even the new high-speed Strada Alpina ”.

Monster Hunter Rise No Cross-Play Or Cross-Save Between PC And Nintendo...

The 10 Best Voice Roles of Troy Baker in Video Games