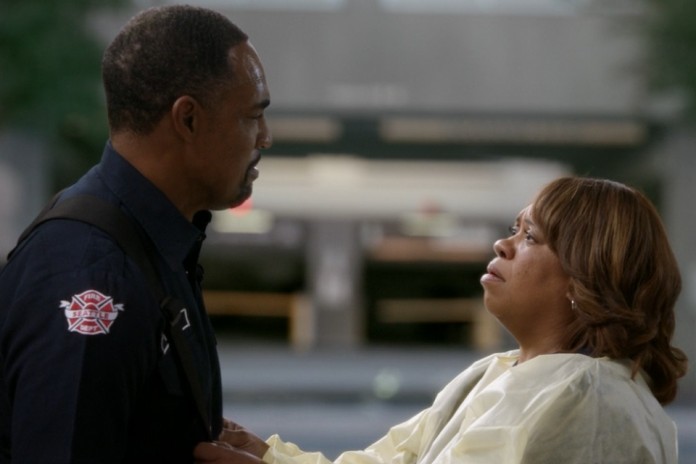 Grey’s Anatomy: Fans of Grey’s Anatomy and Station 19 were surprised by truly emotional episodes for both series, which went through a new hiatus last Thursday (11). And according to Krista Vernoff, showrunner and executive producer of the series created by Shonda Rhimes, the death of Dean Miller (played by Okieriete Onaodowan) left her devastated.

“I am an artist and also a better human being for having had the opportunity to work with Okieriete Onaodowan,” she said as she said goodbye to the actor in an official press release. “I’m heartbroken over the loss of Dean Miller and not being able to write to Oak anymore,” she revealed.

Apparently, he would have asked to leave production at the end of season 4. “Oak has an expansive spirit and was ready and looking forward to new artistic horizons. I can’t wait to see what he does next,” added Vernoff. “I’m sure he’ll deliver something equally powerful, profound and courageous, because he’s made up of all these things,” she concluded.

Shonda Rhimes also enjoyed the screening of Station 19’s “Things We Lost in the Fire” and “Bottle Up and Explode!” (Bottle and Explode) by Grey’s Anatomy to post on his official Twitter profile about Okieriete Onaodowan.

“What a pleasure it was to watch you on the Broadway stage to witness Dean in action. I’ll be here wishing you the best!”, she wrote.

Platoon 3: the time of the start of the demonstration of...