Almost right after the showing of this week’s episode of Gray’s Anatomy, which marked the return of the series after a few months of hiatus, ABC released a preview in which it presents scenes of what is still around in the series.

Last Thursday (11), the audience said goodbye to a very important character while watching a crossover with Station 19.

It is worth mentioning that the coronavirus pandemic continues to be addressed during the 17th season of Gray’s Anatomy. Between losses and victories, the ABC medical series has been hitting the development of scripts in the dramatic aspect and surprising the audience.

Apparently, Meredith (Ellen Pompeo) remains unconscious and being closely watched by her friends. Bailey (Chandra Wilson) continues to feel the impact of the chaotic situation we live in and Derek (Patrick Dempsey) will be able to return in the protagonist’s dreams.

Check out the full preview:

As deaths have spread across the globe, Richard (James Pickens Jr.) is also expected to question his faith as he watches Gray Sloan’s doctors go to great lengths to save lives.

Other characters are also expected to appear. This is the case with Maggie (Kelly McCreary), Jo (Camilla Luddington), Link (James Christopher Carmack) and Jackson (Jesse Williams). Noteworthy are the participation of Jason George as Ben Warren, Stefania Spampinato as Carina DeLuca and Danielle Savre as Maya Bishop in the episode’s cast.

In “It’s All Too Much”, viewers are expected to watch a very melancholy Bailey, who reflects a lot about what has been happening to everyone around her.

So be sure to check it out! The 17th season of Grey’s Anatomy continues to air every Thursday on ABC. 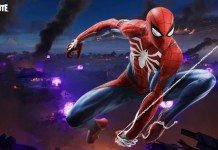 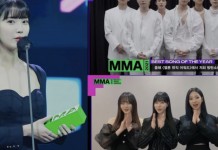 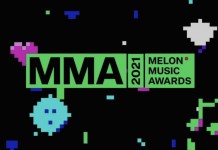